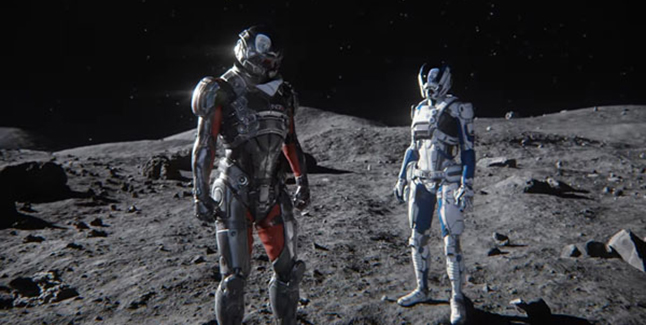 Electronic Arts and BioWare have released a short new trailer for Mass Effect: Andromeda inviting users to sign-up for “The Andromeda Initiative” – the game’s official newsletter—to be among the first contacted “to receive critical mission information, special training opportunities, and be eligible for reward upon program completion.”

According to the website, “orientation” for The Andromeda Initiative begins on November 7, otherwise known as N7 Day, an annual holiday for the Mass Effect series.

Mass Effect: Andromeda is due out for PlayStation 4, Xbox One, and PC in spring 2017.