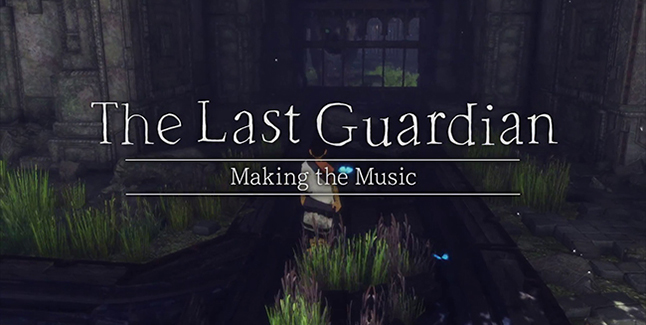 Sony Interactive Entertainment has released a video documentary discussing the making of The Last Guardian‘s sounds and music.

Check Out The Last Guardian ‘Making the Music’ Dev Diary:

The music of The Last Guardian is composed, orchestrated, and conducted by Takeshi Furukawa, and performed by the London Symphony Orchestra, Trinity Boys Choir, and London Voices.

Sony also announced that it will release a The Last Guardian Composer’s Choice music application for PlayStation 4 separately alongside the game, featuring 17 tracks from the game’s score. The soundtrack will also be available via iTunes at a later date. The PlayStation 4 application supports both stereo and surround sound playback, and allows users to export all the tracks as stereo MP3 files to a USB drive. 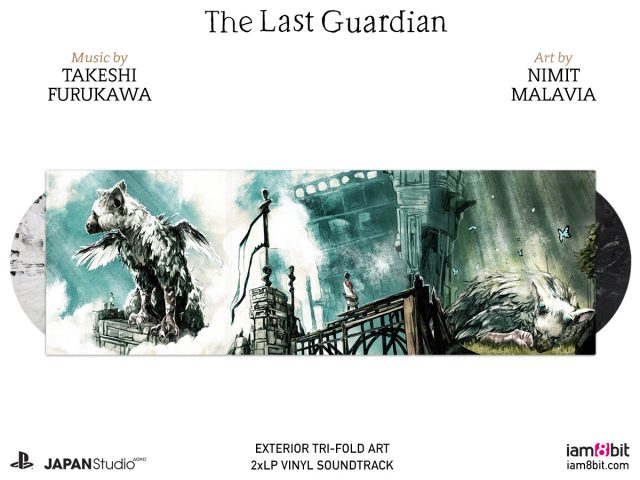 A Vinyl release of the official soundtrack (pictured) will be available in December. More information on exact release timing, pricing, and the final cover art will be announced at a later date.

Finally, Sony announced that a custom audio mode for The Last Guardian will be released for the Headset Companion App, promising to deliver “a fine-tuned audio experience engineered for maximum immersion.”