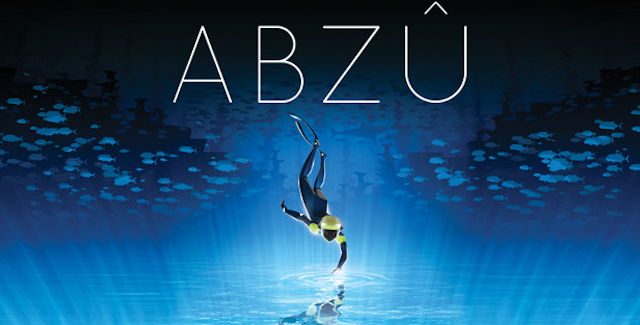 505 Games has announced that ABZU, the award winning oceanic adventure game, is coming to retail shelves for both PlayStation 4 and Xbox One in January 2017. The retail version of ABZU includes an exclusive dynamic theme for PlayStation 4 players and exclusive backgrounds for players on Xbox One. ABZU will retail for $19.99.

ABZU is an epic descent into the depths of the sea where players explore the mystery and wonder of the ocean, while the distinct art style blends beautifully rendered ocean environments alongside a deeply emotional narrative. As ‘the Diver,’ players will uncover their true connection to the ocean, as the world around them begins to unlock its secrets. Fluid swimming controls allows the Diver to interact with lush kelp forests; thousands of fish and hidden worlds, which await her on her quest.

Released digitally on PlayStation 4 and Steam in August 2016, ABZU has received widespread praise, with Gamespot describing the game as “…a singularly moving, transcendent experience. In a word: ABZU is beautiful.”

ABZU is the first outing from developer Giant Squid and is scored by award-winning composer Austin Wintory. The soundtrack for ABZU is available on iTunes now.