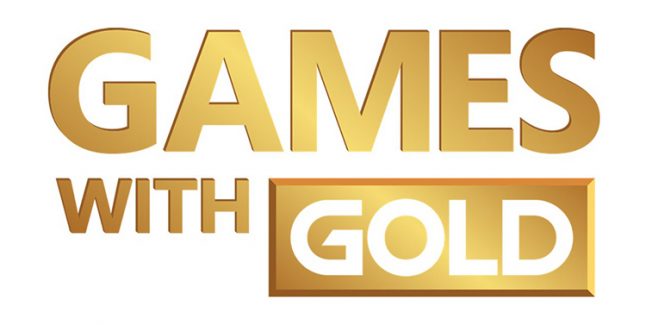 Microsoft has announced its lineup of free games for Xbox Live Gold subscribers in November.

Xbox Wire: Games with Gold has four new titles for you to add to your game library for November. As with last month, Xbox One will get two dedicated titles, and two Xbox 360 titles, as well, through Xbox One Backward Compatibility, for a total of four completely free titles thanks to Games with Gold.

For Xbox One, November brings a brand-new ID@Xbox title to Games with Gold with high anticipated Super Dungeon Bros and then follows with heart-pounding mystery in Murdered: Soul Suspect. On the Xbox 360 (and Xbox One through Backward Compatibility), Xbox Live Gold members start the month with the highly-rated classic adventure Monkey Island: SE, and then finish on a high with award-winning Far Cry 3: Blood Dragon.

As usual, all games are available only for a limited time, as part of the ongoing Games with Gold program, so get Xbox Live Gold now to get in on the action!

On November 1, Metal and fantasy combine in the co-op dungeon brawler Super Dungeon Bros. Team up with your brothers in arms to conquer obstacles by throwing them across hazards or stacking up to create a deadly tower of blades. Super Dungeon Bros amuses with its satisfying combat and light-hearted rock humor.

Then on November 16, play as a dead detective set on solving his own murder. Murdered Soul Suspect offers a wide set of supernatural skills for discovering leads. Interrogate the dead, read minds, and outwit demonic spirits set on devouring you in this mystery stealth game.

On Xbox 360 (and Xbox One via backward compatibility), Monkey Island: SE is back and free to Gold members on November 1! Guybrush Threepwood is a wannabe pirate, determined to become the most infamous man in the Caribbean. Too bad a bunch of actual pirates are around to make his life more difficult. In this remastered version of the classic LucasArts adventure game, set sail for adventure, monkeys, and yes, pirates as you help Guybrush get in way, way over his head.

Last but certainly not least, the VHS-era nuclear future envisioned by the 80s comes alive in Far Cry 3: Blood Dragon on November 16. Jump into a 2007 as Sergeant Rex Colt, kill the baddies and save the world while experiencing every 80’s cliché, from cyborgs to mutants to neon on every corner.

As always, Games with Gold is here to give you a mix of brand-new releases, inspiring classics, and loads of fun. Check out the full details on our Games with Gold program, and make sure you get in on the action while you can!