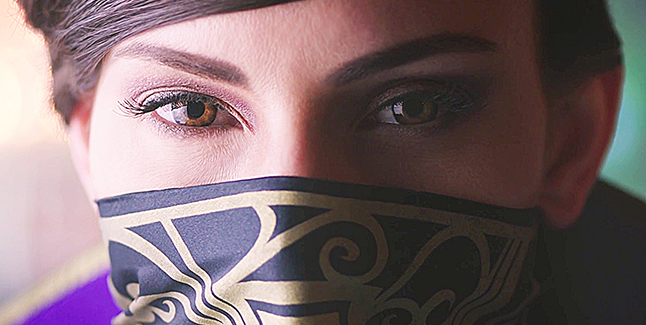 Bethesda has released a live-action trailer for Dishonored 2 titled “Take Back What’s Yours”.

The video shows the game’s playable characters, Emily Kaldwin and Corvo Attano, using their powers to take down enemies. A version of this video aired during Sunday’s NFL games on network TV.

Dishonored 2 launches on November 11 for PlayStation 4, Xbox One, and PC. The game allows players to choose to play as either Emily Kaldwin or her father, Corvo Attano. The story is the same, but told from two different perspectives. For the sequel, both characters are fully voiced, with Thief’s Stephen Russell as Corvo and Erica Luttrell as Emily.