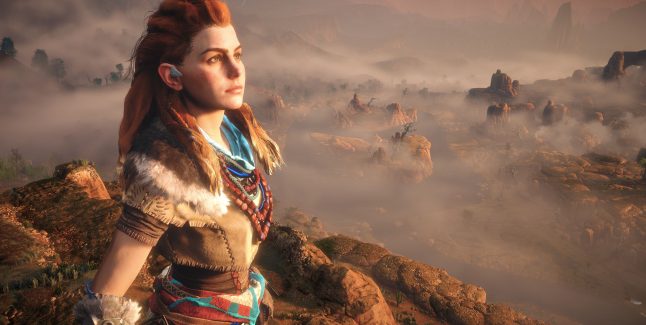 Sony Interactive Entertainment has released a new developer diary for Horizon: Zero Dawn providing insight on how the development team at Guerrilla Games created the machine creatures that inhibit the game’s world.

Horizon: Zero Dawn is set in the distant future, where humans are no longer the dominant species, and human evolution has been thrown back into a pre-historic era. Instead, a society of machines has risen, mixing robotic, mechanized power with recognizably natural, organic animal features.

Here’s Horizon: Zero Dawn image gallery. Click on any of these image thumbnails to see the full-size screens: 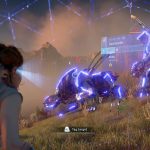 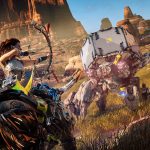 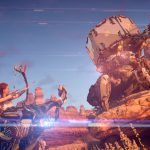 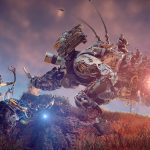 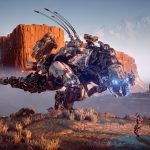 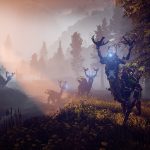 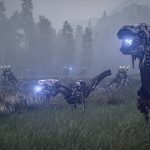 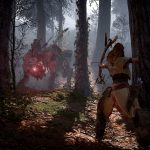 The developer diary includes the exclusive reveal of the Snapmaw, a huge, water-based machine that resembles a giant crocodile.

Read more at the PlayStation Blog.

Horizon: Zero Dawn is due out for PlayStation 4 on February 28.