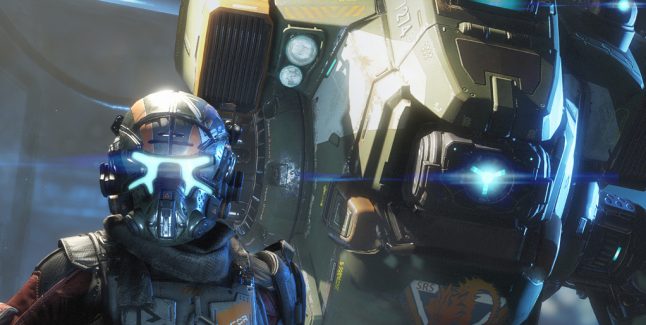 Electronic Arts and Respawn Entertainment have released the official single-player trailer for Titanfall 2.

The sequel follows Jack Cooper, a 3rd Class militia rifleman with aspirations of becoming a Pilot, and Vanguard class Titan BT-7274. When the Frontier heats up, the two must combine their abilities and risk everything to survive together. Read more about the campaign here.

Titanfall 2 is due out for PlayStation 4, Xbox One, and PC on October 28.