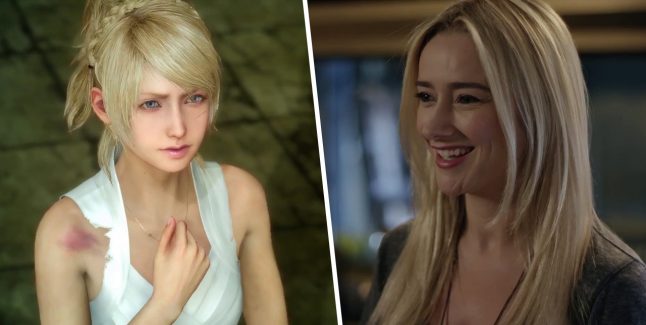 In it, the game’s main voice cast share their fondest memories of recording the game as well as their thoughts on being part of Final Fantasy history.

If you missed it, catch part one here and part two here.

Final Fantasy XV is due out for PlayStation 4 and Xbox One on November 29.