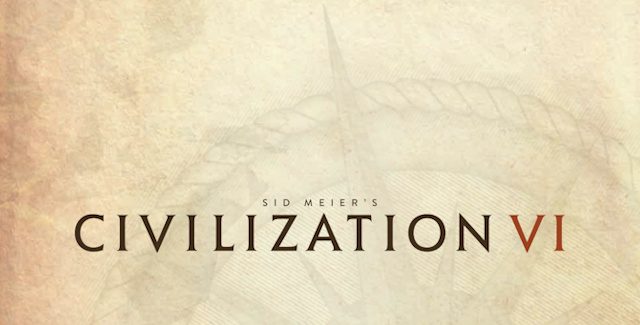 Here’s how to unlock all Civilization 6 codes and cheats. All Civilization VI codes work for the PC & Mac versions of this awesome turn-based strategy 4X game.

How to reveal the entire map: Go to your computer username’s My Documents\My Games\Sid Meier’s Civilization VI\ folder and edit the config.ini file to change “DebugPanel = 0” to “DebugPanel = 1”. Then hit the ~ (that symbol is a tilde) key while in-game to bring up the command console and select Reveal All.

In Civilization VI, until you explore the world, the map is hidden in the “fog of war.” The fog of war is represented by the blank parchment that covers much of the world at the start of the game. As you move units around, the fog of war will pull back, revealing more of the world. Once you have uncovered the fog of war from a tile, it does not come back.

This cheat is untested. Please comment if you’ve discovered any new cheats.

The mouse is used in two ways:

Here are some of the most important shortcut keys. The In-Game Action is followed by the Hotkey to press.

• You can bring up the Steam Overlay when in-game by pressing Shift + Tab.
• After you’ve enjoyed the game’s opening animation sequence once or enough times, you can press SPACE BAR to skip it.
• To save a game, press on the ESC key or click on the “Game Menu” button on the upper-right of the main game screen, and then click on “Save Game” to create a new save game file.
• One other save/load option is available to you: “Quick Save,” which is especially useful when you’re in a hurry. Press F5 to “Quick Save” your game. The game is then saved without requiring any further input from you. Only one game can be quick-saved at a time: any future quick saves will overwrite the current one.
• Press F6 to load the current quick-saved game.
• The Tech Tree can be reached from the Choose Research menu or by pressing the T hotkey. It displays all obtainable technologies and how they each intertwine.
• The Civics Tree can be reached from the Choose Civic menu or by pressing the C hotkey. It displays all obtainable Civics and how they intertwine.
• The Civilopedia is an in-game knowledge resource for Civilization VI. You can reach it by pressing the “?” icon while in game.

Do you know of any other cheat codes in Civilization 6? If so, leave a comment and we’ll update this cheats page to give you credit! — Thanks for visiting!