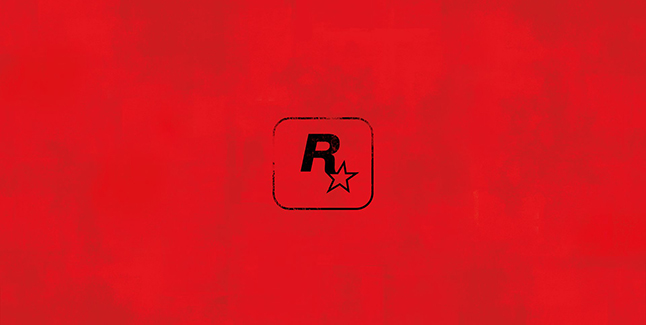 The teaser is simply a deteriorated Rockstar Games logo on a red background. The style of the red is the same used in promotional material for Rockstar San Diego’s Red Dead Redemption.

Back in April, rumors surfaced that the next Red Dead game was in development and wo uld be set before Red Dead Redemption. A map of the game world accompanied the rumor.

Rockstar Games released the Red Dead Revolver as a PS2 on PlayStation 4 game via the PlayStation Store worldwide earlier this week. 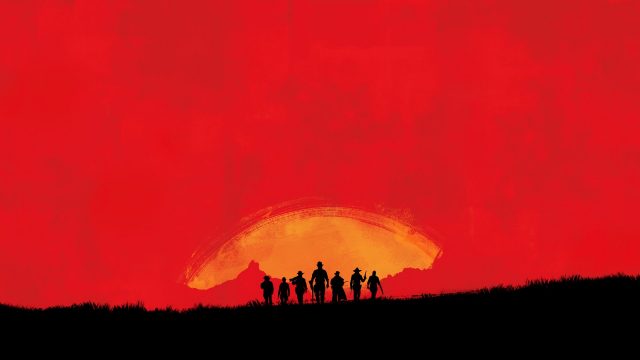