Home » News » PC News » SimBin Studios is Back in Business

SimBin Studios is Back in Business 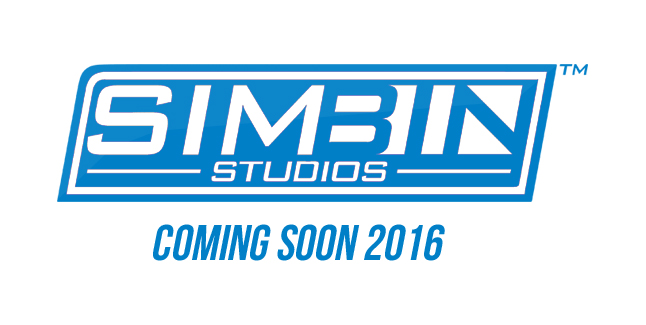 Racing game specialist SimBin Studios is back in business just over two years after filing for bankruptcy.

The studio, known for the likes of GRT, GT Legends, and Race, will now be based in the North West of England, and will be headed up by former Sony Interactive Entertainment Europe and Route 1 Games producer, Allan Speed.

The developer has been re-established with the help of the original SimBin team, who rebranded as Sector3 Studios back in 2014.

“We are extremely excited to announce the collaboration with newly formed SimBin Studios UK being headed up by Allan,” said Sector 3 CEO, Chris Speed.

“His industry knowledge and talent network will provide the perfect spring board for our future strategy and let’s not forget the revival of the SimBin name which has a long, rich and successful heritage in delivering some of the best racing titles to date.”

SimBin’s focus will be on creating cross-platform racing titles for current and next-gen platforms.