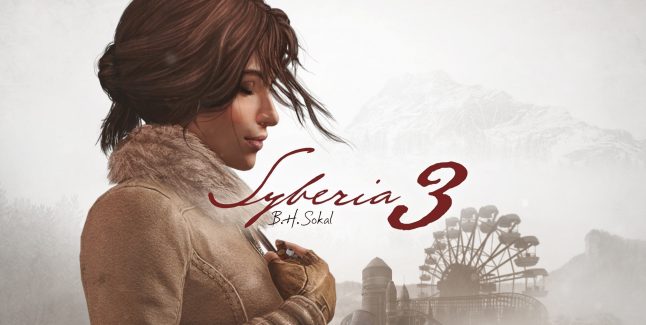 Microids has delayed the release of Syberia 3, previously due out worldwide on December 1, to Q1 2017.

“Syberia 3 is the third opus of a mythical adventure game saga fueled by a rich universe and a strong identity. After the unprecedented excitement we have seen for this game, we decided to bring even more depth to Kate Walker’s new adventure,” said Microids vice president Elliot Grassiano in a press release. “We are aware that fans around the world are eager to embody Kate Walker again but we need additional time to provide them with an adventure that can live up to their expectations in this fascinating universe created by Benoit Sokal.”

Syberia creator Benoit Sokal also shared a statement. He said, “I am obviously disappointed that Syberia 3 is delayed because we would like to release our games as soon as the storyline is written, but I’m also relieved that Microïds has taken the decision to postpone the game’s launch because it is essential to offer players the best gaming experience possible. We decided to add even more cinematics to this new fiction, more optional narrative sequences as well as new languages for the voice-over, which represents considerable work for teams.” 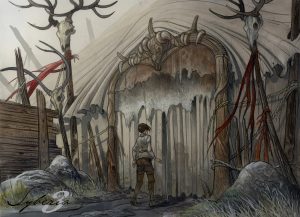 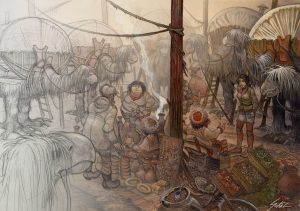 The upcoming sequel begins when series protagonist Kate Walker is found left for dead on a shore by the Youkol tribe, a nomadic people caring for their snow ostriches during migration. Trapped, prisoners in the city of Valsembor, they will have to find together a way to continue their journey in a chase against their enemies and unexpected challenges. But at the same time, Kate’s past is catching up with her.

Syberia 3 will be available for PlayStation 4, Xbox One, PC, and Mac when it launches. It will be fully dubbed in French, Russian, Polish and German with subtitles in English, French, German, Spanish, Italian, Dutch, Russian, Polish, Czech, Korean, Brazilian Portuguese, and simplified and traditional Chinese.