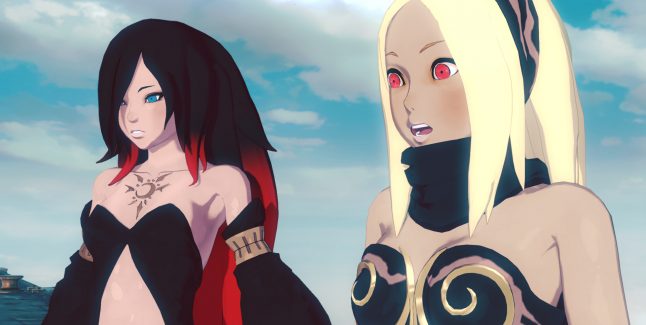 Sony Interactive Entertainment has delayed Gravity Rush 2 from its previously planned early December release. The PlayStation 4 game will now launch on January 18 in Europe, January 19 in Japan, and January 20, 2017 in the Americas and the United Kingdom.

To make up for the delay, Sony Interactive Entertainment said it will release the premium downloadable content it was planning for Gravity Rush 2 free of charge.