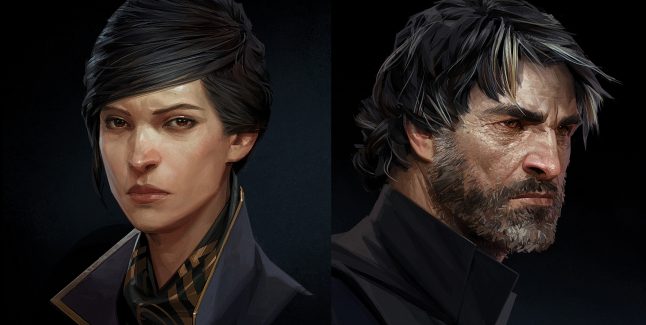 The release of Dishonored 2 is just over a month away and in preparation for that launch, the developers at Arkane Studios have just published a new video giving us a look at the title’s immersive world. The developer diary, titled “Creating Karnaca” shows both the beauty and the seedy underbelly of the city where most of the story takes place.

The Dishonored 2 developers go into depth about what they wanted the city to look like and the kinds of emotions they wanted it to give rise to as the story unfolds.

Different parts of Karnaca such as the seaport will have gusting winds affecting the environment while this world’s versions of seagulls caw overhead. Still other sections of Karnaca will show how the poorest of the population are able to make a life for themselves. Dishonored 2 is launching for the PS4, Xbox One and PC on November 11.