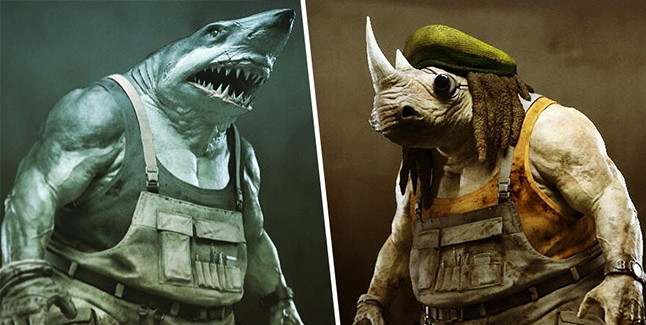 Following a teaser image last week, Beyond Good & Evil series creator Michel Ancel has since posted two more images of what appears to be artwork for the long-awaited Beyond Good & Evil 2, and confirmed the game is in pre-production. 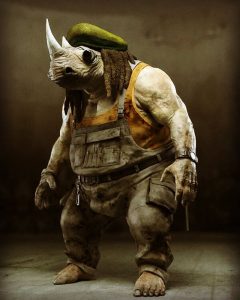 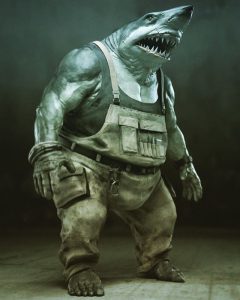 “Ready for the fight,” Ancel said in the description of the first new image (right), posted on September 29. “Independence Ubisoft day.”