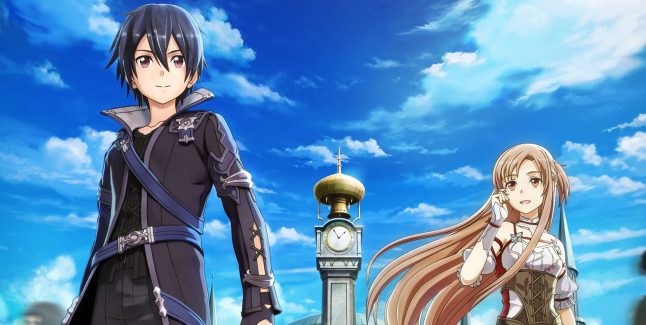 Yuuki has also been confirmed as a playable character.

Additionally, the company priced the game’s Season Pass in Japan at 2,500 yen. It includes the “Shrine Maiden of the Abyss” story, which consists of three additional episodes due out in 2017. Individually, each episode will cost 1,000 yen. Starting tomorrow, October 3, a Premium Edition including the Season Pass contents will be available for pre-order on the Japanese PlayStation Store. 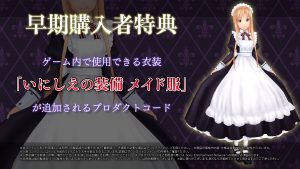 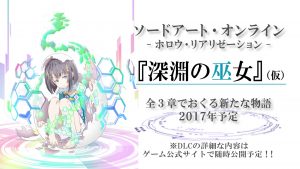 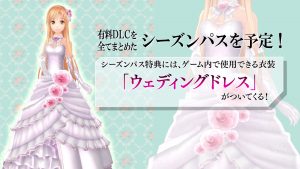 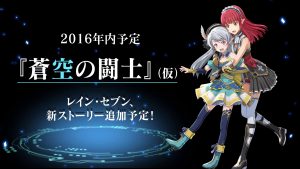 Sword Art Online: Hollow Realization is due out for PlayStation 4 and PS Vita on October 27 in Japan, and November 8 in North America and Europe. In North America, the PS Vita release will be digital-only.