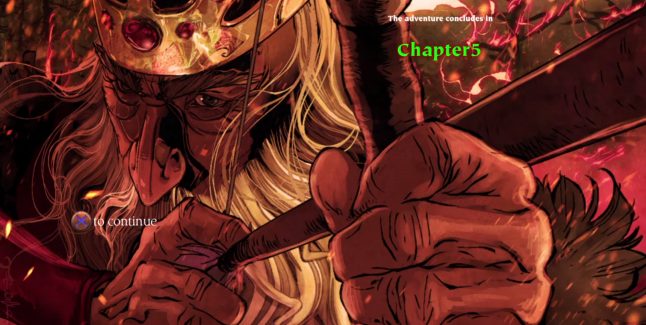 What is the King’s Quest 2015: Chapter 5 release date? December 2016 according to Sierra! The official Season Pass description for all 5 main chapters confirms it’s coming this year, since it reads: “Future chapters can be downloaded from in-game upon individual release throughout 2015 and 2016.” That would be quicker than the usual 4.5 to 5 months roll-out window between episodes so far, as the developers at The Odd Gentlemen keep each episode in development until it’s great enough for even the biggest of King’s Quest fans; Chapter 5 has been confirmed for a worldwide release on October 25, 2016! 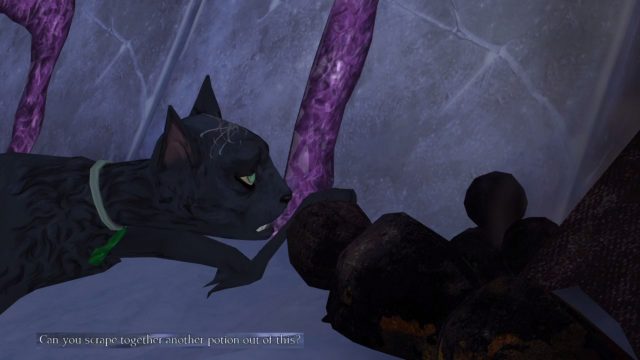 Interview quotes: If the chapter releases are similar to how other episodic adventure games have a spread-out release, it could mean the 2 remaining chapters (remember that there will be an Epilogue after Chapter 5) will arrive over the next 8 months, around 1 new chapter being released every 4 to 4.5 months. But we won’t know for sure until Chapter 5 gets released… which hopefully happens before the end of February 2017. More on that below…

The only solid release date information we have on the series is directly from the source. In a GamereactorTV interview from GDC 2016 (Game Developers Conference 2016) in mid-April, one of the series’ creators, Matt Korba, President and Creative Director of developer The Odd Gentlemen said:

Official quotes: “*Subsequent chapters and epilogue may be downloaded in-game as available upon individual release throughout 2015 and 2016.”

Note: The official King’s Quest website lists Chapter 5 as “Coming Soon!”, but that doesn’t mean anything since that site hasn’t been updated in almost a year. 😮 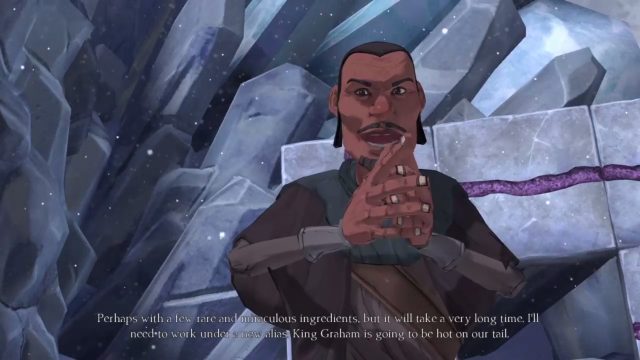 Synopsis: Unconfirmed as of yet, but as you can see in our “King’s Quest 2015: Chapter 4 Walkthrough“, the Chapter 4 ending suggests King Graham will continue telling his stories from his sickbed one last time. Whereas Manny AKA Manannan and his brother Mordack are up to no good brewing another evil potion to thwart Graham.

The lead-in to Chapter 5 reveals the following artwork and screenshots: 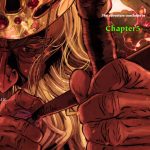 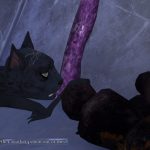 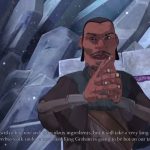 
General “Season 1” Info: Developed by The Odd Gentlemen, an independent studio with a talent for crafting fantastical tales, characters and worlds, the new King’s Quest rekindles the classic charm and curiosity that has captivated fans of this family-friendly series for over 30 years. As an aging King Graham looks back on a life of heroic adventure with his precocious granddaughter, Gwendolyn, players will be able to experience first-hand the unforgettable puzzles, places and personalities of his greatest untold stories. The first passage in a five-chapter journey, King’s Quest: A Knight to Remember unfolds on Graham’s early days as a bright-eyed teen in Daventry, competing in a contest of wit and valour for a knighthood in King Edward’s royal court.

October 25 Update: The Chapter 5 release trailer for the October 25 launch has been posted online! One month is way faster than the usual 3 to 5 month waiting time between chapters, yay!

This section is reserved for future updates. For whenever Sierra announces when the fourth chapter of the new King’s Quest is expected to arrive on the PlayStation 4, PlayStation 3, Xbox One, Xbox 360 and Windows PC via Steam.