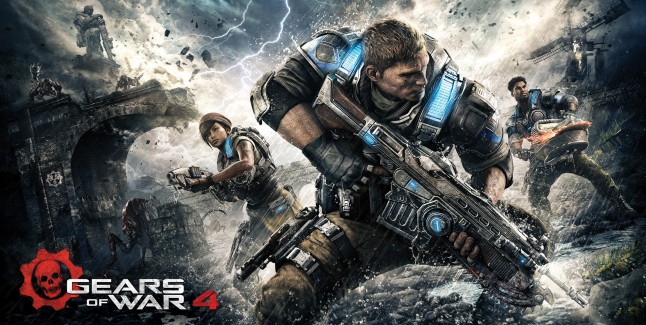 Microsoft has released the gameplay launch trailer for Gears of War 4, featuring the Metallica cover “Nothing Else Maters” by Lissie.

Check Out the Gears of War 4 Gameplay Launch Trailer:

The game puts players in the role of JD Fenix and his friends, who after narrowly escaping an attack on their village, must rescue the ones they love and discover the source of a monstrous new enemy.

Here’s Gears of War 4 image gallery. Click on any of these image thumbnails to see the full-size screens: 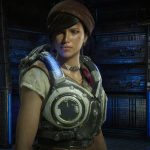 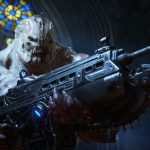 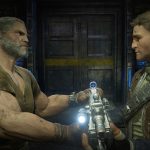 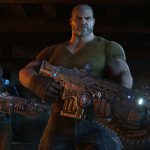 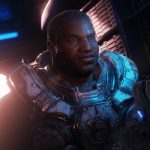 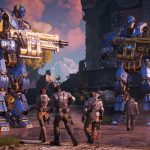 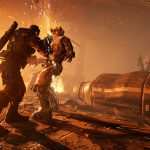 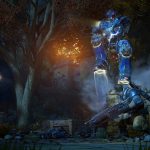 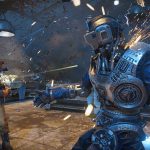 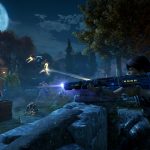 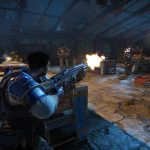 In related news, Microsoft announced that he game has gone Gold. 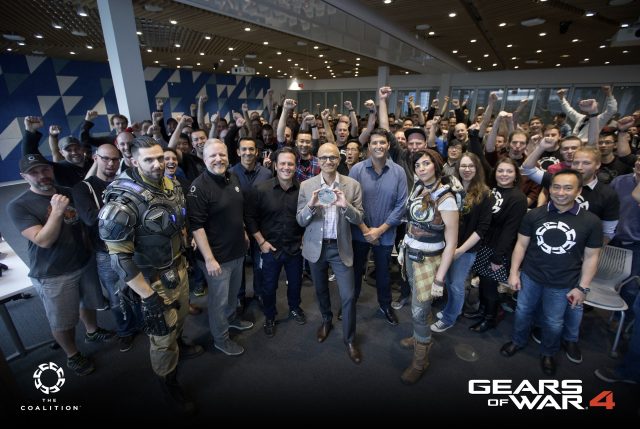 Gears of War 4 will launch for Xbox One and PC worldwide on October 11. Users who buy the Ultimate Edition can play four days early, starting October 7.