Here’s Tekken 7 image gallery. Click on any of these image thumbnails to see the full-size screens: 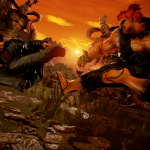 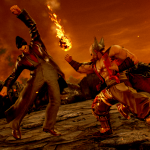 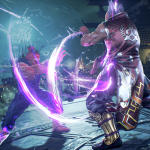 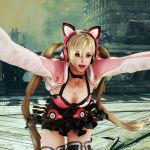 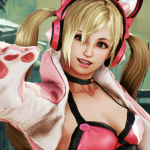 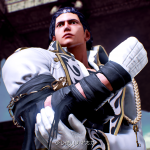 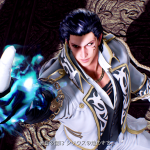 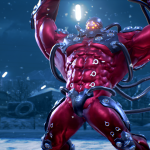 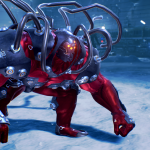 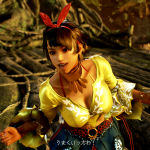 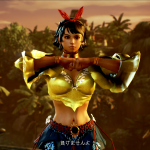 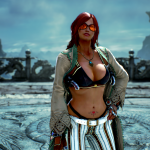 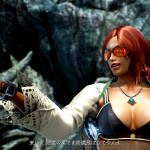 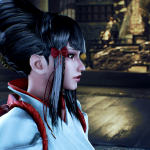 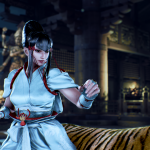 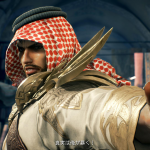 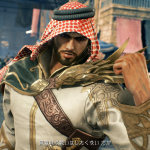 The upcoming fighting game, which currently features 32 playable characters, will launch for PlayStation 4, Xbox One, and PC in early 2017. In Japan, the game has a more specific spring 2017 release window.