Shiness: The Lightning Kingdom Launches in December, Behind the Scenes Trailer 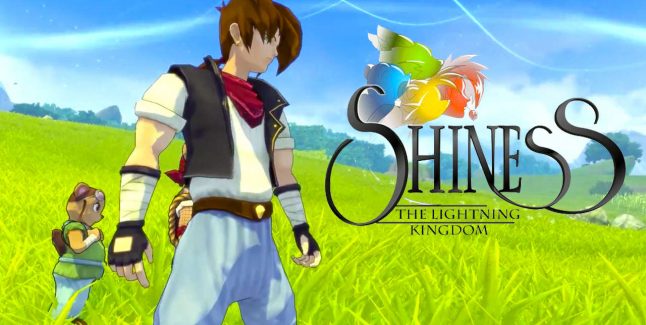 Shiness: The Lightning Kingdom will launch for PlayStation 4, Xbox One, and PC in December, publisher Focus Home Interactive announced. The game was previously set for a general fall release.

Watch the Shiness: The Lightning Kingdom Behind the Scenes Trailer:

A new behind-the-scenes developer diary tells the story of the game’s birth and how it was first imagined by the its creative director 20 years ago when he first drew it as a manga, before adapting it into a video game. The team also opens up about the game’s battle system, which blends RPG elements with fighting game mechanics.