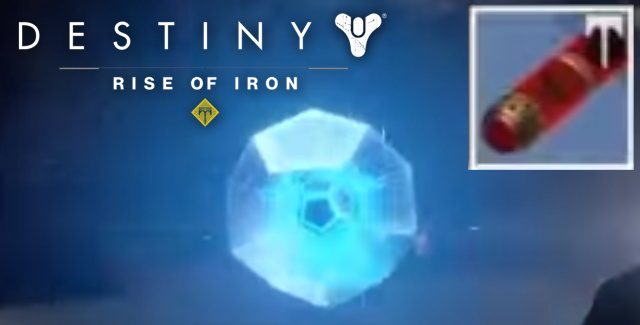 The Timeline for all these in-game SIVA Offerings locations is listed below.

How to get SIVA Offerings: There are multiple ways to get the SIVA Offerings, but mostly they just come from random SIVA enemy kills. You can receive all 3 drops from random enemies on Patrol alone. The most common way is having them drop while doing Archon’s Forge itself. Otherwise, you can receive it as a drop after killing a Strike boss, or even from Public Event completions.

Tip: It also seems that when you kill a certain SIVA enemy type, that is the type of SIVA Offering that will drop and spawn that enemy type in Archon’s Forge. While this isn’t 100% confirmed, all of the ones received today have been specific to the enemy killed.

How to get the boon hammer for the quest: To get the boon, when the text comes up “Your worth will be tested”, clear out the SIVA nodes quickly and once successful it will spawn the hammer to use.

Note: For “Perfected SIVA Offering” rewards, for example your inventory can be full on Titan Marks, but it might also reward you with a few that are a 1-3 Light higher than your current at the Postmaster.

Where to find all SIVA Offerings in Destiny: Rise of Iron? The in-game collectibles locations for the SIVA Offerings are described in this detailed video guide.

The SIVA Offerings are listed in the step-by-step video, in the order that they appear chronologically.

Timeline in minutes for the SIVA Offerings Locations Guide:

*The Enhanced SIVA Offering consumable is used to incite the fury of the Devil Splicers in Archon’s Forge. Face a Splicer onslaught led by a trio of Dregs / a pair of Captains / a Vandal enhanced with SIVA augmentations / experimentations. The recommended Light Level for the Fused / Enhanced / Perfected Type is 320 / 340 / 360.

There you go! All SIVA Offerings in Destiny: Rise of Iron are yours! 🙂

I hope these tips helped you get all of the SIVA Offerings hidden in the game.

Please check out our other “How To” guides listed at the top of this page to enjoy Destiny: Rise of Iron more! 😀

Huge thanks to Esoterickk for the guide video and tips.

Please comment if you have any additional Destiny: Rise of Iron SIVA Offerings location tips of your own, we’ll give you credit for it. – Thanks for visiting!