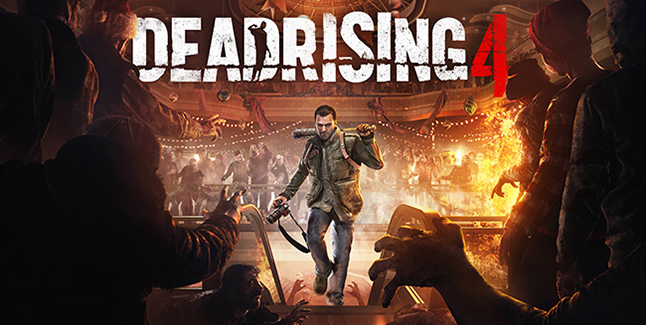 Microsoft has released a new trailer for Dead Rising 4 called “Return to the Mall.”

Check Out the Dead Rising 4 ‘Return to the Mall’ Trailer:

In the upcoming sequel, Dead Rising 1 protagonist Frank West returns to the game’s original setting, the Willamette Memorial Megaplex, with even more weapons and vehicles at his disposal.

Dead Rising 4 is due out for Xbox One and PC on December 6.