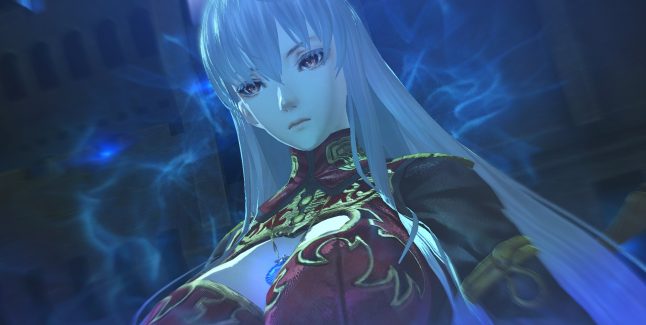 The “Azure Mineral” that resulted in “Magic Arts.”

An azure mineral of many mysteries, “Ragnite” is the source of a power called “Magic Arts,” which brought various blessings to mankind. Those that saw its talent industrialized the art into the “Magic Arts Industry,” an industrial “Azure Revolution” that allowed anyone to handle the art.

But the arrival of the Azure Revolution changed the world completely.

The reformation of industrial and societal structure through the Magic Arts Industry changed the history of mankind into a “history of conflict” concerning Ragnite resource sufficiency.

The era of “Imperialism” had begun.

In 1853, about a century after the Azure Revolution, a small country known as “Jutland” located in southern Europe launched an assault against the base of a northern major power known as the “Rus Empire.” Jutland, impoverished by the large country’s economic blockade, and advocating “independence and liberation from colonial rule,” declared war on the Rus Empire, and rushed into battle against an superpower aligned with a Valkyria.

After, the young group that led the fight purported the “Miraculous War of Liberation” are declared the “Grave Sinners” of history. Under the surface of the battle for liberation, there was a personal motive of revenge—.

In this story, there is no fulfillment without invasion.

Here’s Valkyria: Azure Revolution image gallery. Click on any of these image thumbnails to see the full-size screens: 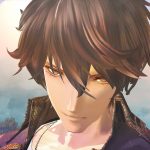 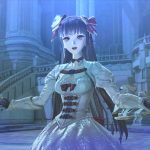 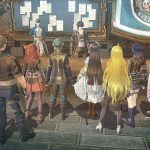 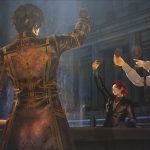 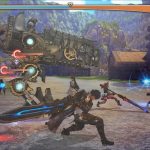 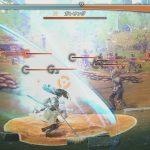 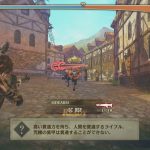 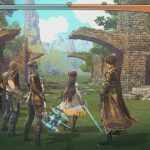 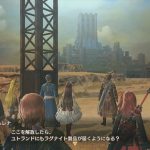 • A Multi-Sided War Drama and Story of Revenge – A story of hidden personal revenge; activity not only on the battlefield, but in a vast range of fields such as politics and economics; the main characters that waged war and involved their country; and the “Valkyria,” the greatest enemy that stands before their goal.

• “Gouache” Visual Engine – Realized only as a result of PlayStation 4’s high specifications, the game is depicted via the new painting-style Gouache shader characterized by detail, vividness, and unique use of color.

• “LeGION” Battle System – “Experience the sensation of the battlefield” with the LeGION battle system and enjoy tactical battles with large armies while keeping the feel of a regular RPG.

• Amleth – The protagonist. The commanding officer of the Jutland Kingdom’s elite Anti-Valkyria Unit.

• Ophelia – The heroine. The princess of the Jutland Kingdom able to manipulate Song Magic.

• Brunhild – A Valkyria feared as the “God of Death.” She sides with the Empire under the terms of the “Ring” contract.

Valkyria: Azure Revolution is due out for PlayStation 4 and PS Vita in Japan on January 19.