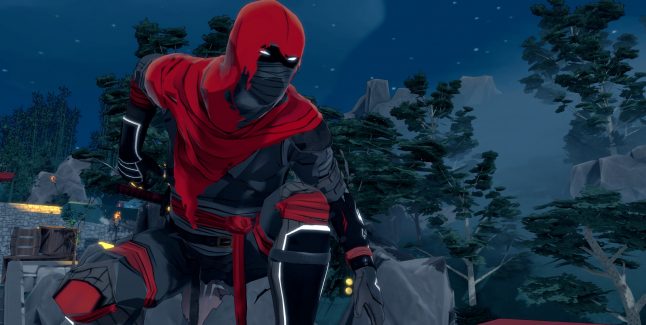 Aragami, the third-person stealth game from Lince Works, will launch for PlayStation 4 and PC on October 4, the developer announced.

A retail PlayStation 4 release is also due out. Amazon is listing it for release on October 11 in North America and October 7 in Europee. A limited print developer Signature Edition is also available. 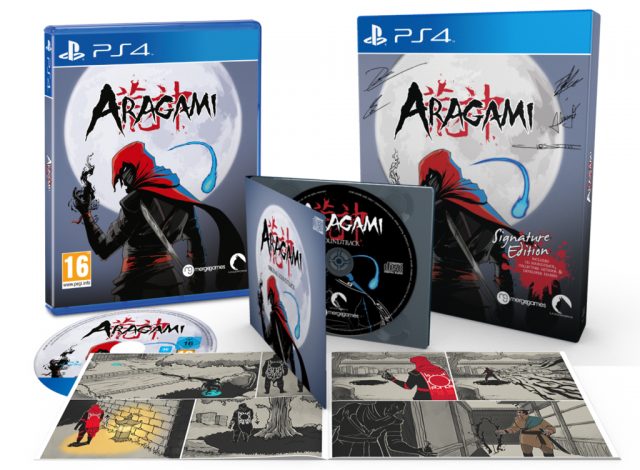 The game, inspired by other stealth titles like Tenchu, puts players in the role of an undead assassin that can manipulate the shadows to his whims. Read more about the game here.