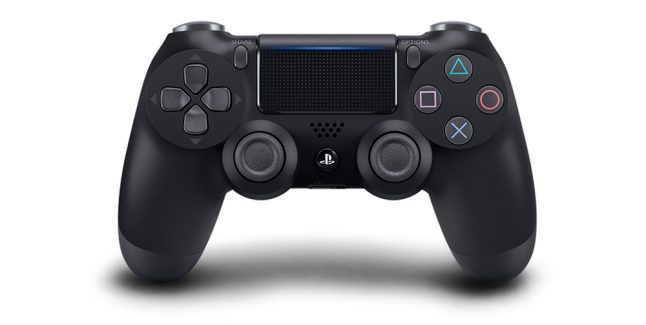 Sony Interactive Entertainment has announced new peripherals for PlayStation 4, including a new Wireless Controller (DualShock 4), a new PlayStation Camera, as well as a vertical stand specifically designed for the new slimmer PS4 and the PlayStation 4 Pro (PS4 Pro) systems

These new peripherals will become available in Japan, North America and in Europe starting from September 15, 2016. SIE will also introduce the Platinum Wireless Headset this holiday. 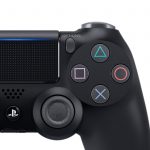 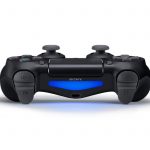 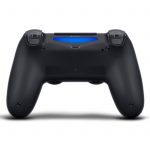 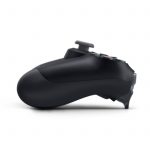 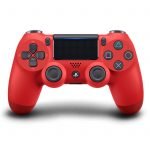 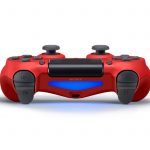 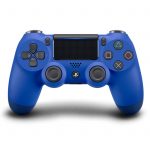 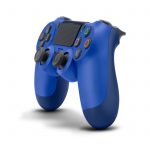 The new Wireless Controller for PS4 (DualShock 4) allows the light from the light bar to emit on the touch pad, making a new luminous line in the same color as that of the light bar. This provides gamers with visual information, such as which character they control or health status, at a glance for more intuitive gameplay. Furthermore, the new DualShock 4 supports USB communication in addition to the currently available Bluethooth communication, allowing users to have control also via cable. The new DualShock 4 wireless controller will be available at a manufacturer’s suggested retail price (MSRP) of 5,980 yen, $59 USD, €59 and £54. 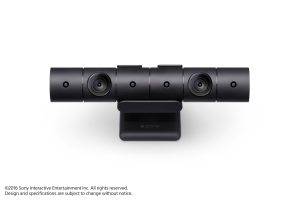 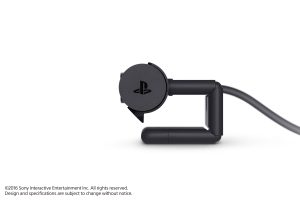 The redesigned PlayStation Camera (PS Camera) inherits all the features available on the current model, including PlayStation VR (PS VR) support, and features a new compact cylindrical form. PS Camera includes a stand allowing users to easily adjust the angle of the PS Camera and set it up in their preferred location, such as on top of their TV or entertainment center. The new PS Camera will be available at a MSRP of 5,980 yen, $59 USD, €59 and £54. 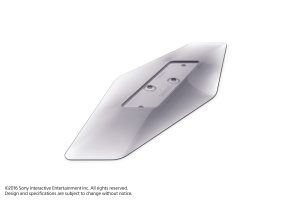 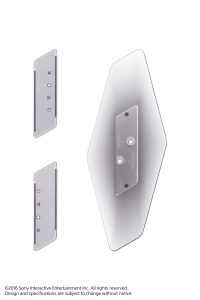 The vertical stand is specifically designed for the new slimmer PS4 and PS4 Pro. To bring out the best of both system designs, the stand was made with translucent material to resemble the “shadow” of the system when set vertically. Two different attachments are bundled so users can mount either the slimmer PS4 or PS4 Pro with ease. The new vertical stand will be available at a MSRP of 2,280 yen, $24 USD, €19 and £16. 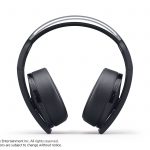 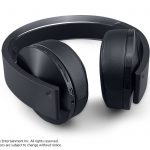 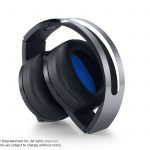 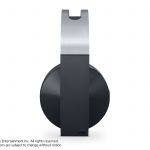 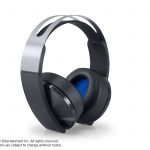 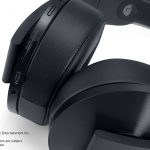 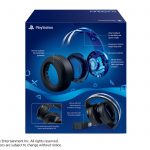 The Platinum Wireless Headset, which will be available at a MSRP of 18,000 yen, $159 USD, €179 and £129, is a high-end gaming headset that makes games on PS4 come alive with rich and immersive audio. The headset boasts premium construction and materials for extra comfort, as well as enhanced highly positional 7.1 virtual surround sound powered by SIE’s proprietary 3D audio technology. Select PS4 games supporting 3D audio for the headset will deliver surround sound from all directions, including above and below you, for more immersive experiences. The new premium headset also features multi-position, hidden noise-cancelling microphones for clearer chat and is also compatible with PS VR and mobile devices using an included 3.5mm audio cable.

Through the introduction of attractive new peripherals, SIE will continuously enhance the PS4 ecosystem and vigorously promote the expansion of its business.