Pokemon GO Update: Explore the world with your Buddy Pokemon 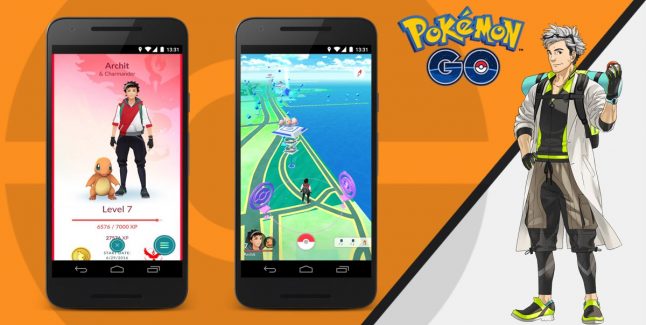 The rumored Buddy Pokémon feature is officially coming to Pokémon Go later this fall, Niantic confirmed. An update will allow trainers to partner up with a favorite Pokémon to go out on walks, collect candies and forge a lifelong bond.

Buddy Pokémon can be any of the monsters in a trainer’s collection, Niantic said in a blog post, from the tiny Charmander to the gigantic, recently emboldened Snorlax. They’ll appear standing alongside a trainer’s avatar on the profile screen, proving just how much smaller or bigger a Pokémon is to the average human.

Here’s Pokemon Go Buudy Feature image gallery. Click on any of these image thumbnails to see the full-size screens: 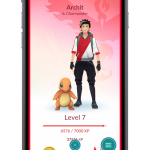 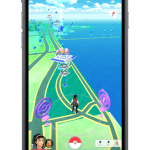 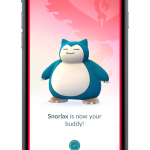 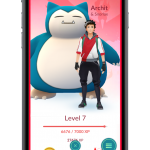 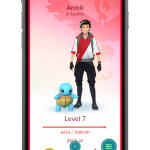 Screens and early details confirm information recently published by data-miners, who found code for the new feature within Pokémon Go’s latest version. Niantic hasn’t done much more than corroborate these programmers’ findings, but players now have something to look forward to later this fall.