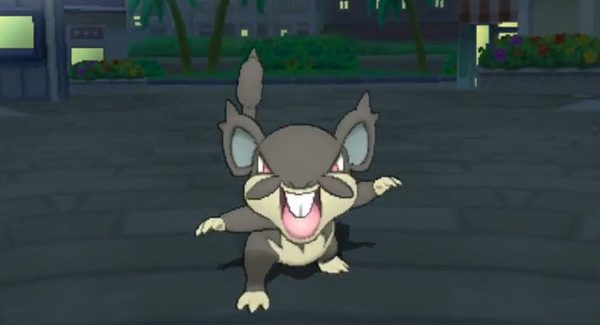 The Pokémon Company International and Nintendo unveiled details about a unique Munchlax that evolves into Pulverizing Snorlax for those who purchase Pokémon Sun or Pokémon Moon by Wednesday, January 11, 2017. A new regional variant Pokémon, Alolan Rattata, was also unveiled for the video games launching on November 23, 2016, exclusively on the Nintendo 3DS family systems.

The early purchase bonus Munchlax, which must be received via players’ Internet connection by January 11, 2017, is holding a special item called Snorlium Z. By evolving Munchlax into Snorlax and having it hold the Snorlium Z, Snorlax becomes able to use a special Z-Move that cannot be used by any other Pokémon—Pulverizing Pancake.

The bonus Munchlax will also know the move Hold Back, which it could not normally learn. Hold Back is an attack move that leaves its opponent with just 1 HP. It can reliably weaken an opposing Pokémon, so it comes in handy when trying to catch wild Pokémon.

The Munchlax being gifted will also know the move Happy Hour, another move it normally couldn’t learn. When players use Happy Hour during a Trainer battle, they’ll receive twice as much prize money after the battle for use on their adventure. 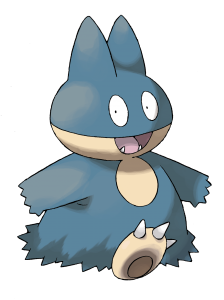 Munchlax is a big eater that wolfs down its own weight in food once a day, gulping it down practically without chewing! It also hides food under the hair on its body. But then it forgets about it… 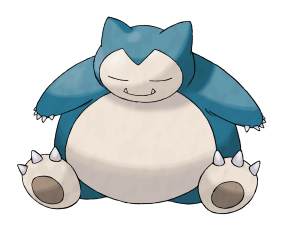 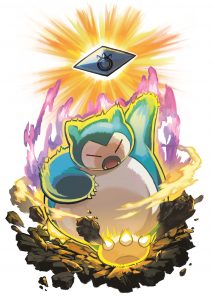 Snorlax is a Pokémon that has blocked the path of many a Trainer. It’s not satisfied unless it eats in excess of 880 pounds of food every day. When it’s done eating, it promptly goes to sleep. Snorlax’s typical day consists of nothing more than eating and sleeping. It gets fatter and fatter, and it moves less and less. Its stomach is extremely strong, and its digestive juices can dissolve any kind of poison, so eating rotten food doesn’t affect it. 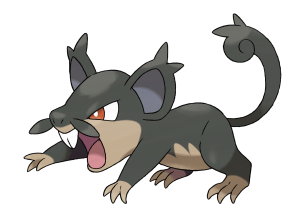 Unlike ordinary Rattata, urban areas are Alolan Rattata’s main habitat. They are nocturnal and live in nests of several dozen. Alolan Rattata have an excellent aptitude for sniffing out delicious fresh foods in Alola. They pay no attention to foods that aren’t fresh. Alolan Raticate serve as their boss.