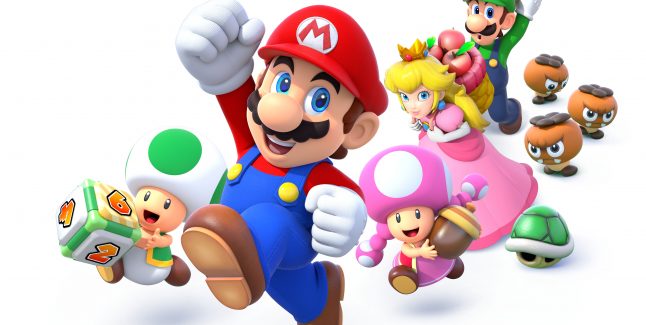 Nintendo has detailed the game modes set to appear in Mario Party: Star Rush, its 3DS-bound Mario Party game due out on November 4.

Mario Party: Star Rush features seven modes, including Toad Scramble, where everyone plays as a Toad, but Mushroom Kingdom allies are waiting around the board to team up and take down bosses in mini-games. Other modes include the fast-paced mini-game gauntlet Coinathon, and Mario Shuffle, in which players maneuver three pieces to their opponent’s side of the board.

Here’s Mario Party: Star Rush renders gallery. Click on any of these image thumbnails to see the full-size screens: 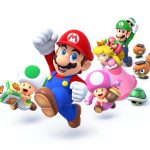 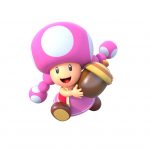 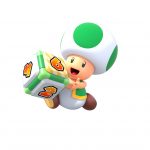 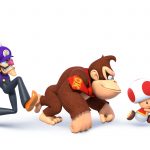 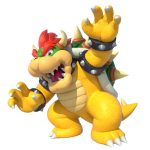 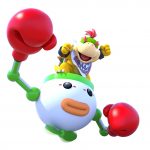 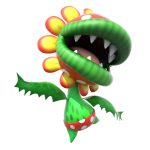 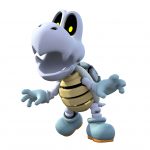 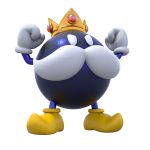 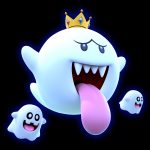 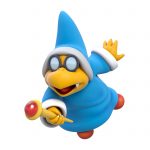 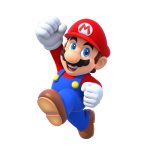 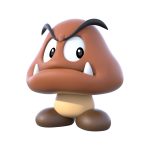 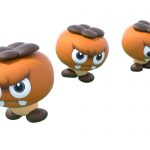 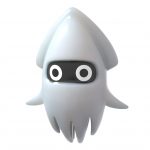 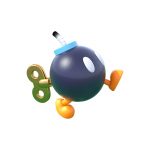 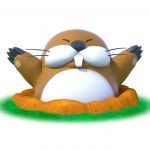 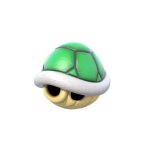 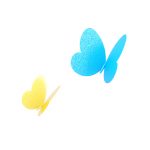 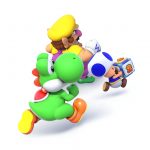 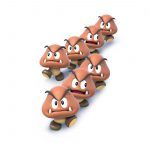 Nintendo also announced that Mario Party: Star Rush will be compatible with the Super Mario series Amiibo, and will launch alongside seven new Amiibo—including Daisy, Waluigi, and glow-in-the-dark Boo.