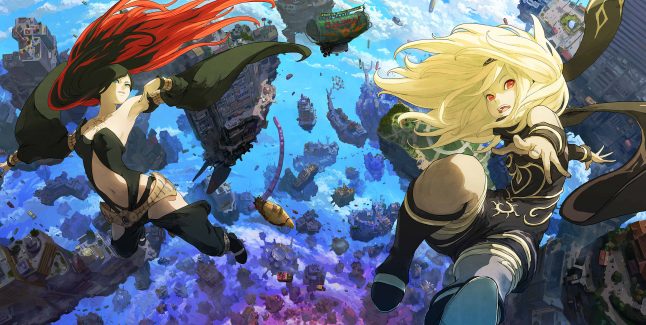 Get the details below, via the PlayStation Blog:

Following the events of the original Gravity Rush, Kat and her friend Syd find themselves caught in a gravity anomaly and transported far away from the peaceful town of Hekseville and into the mining settlement of Banga.

Banga’s a mobile town – an odd mixture of residencies and boats that are home to miners and their families who make their living collecting gravity ore from the floating reef area below. Under the strict command of their leader Lisa, they regularly dock at other ports in order to stock up on supplies and conduct business.

Powerless without Dusty by her side, Kat and Syd begin working to earn their keep in Banga, and meet a host of interesting characters that will set a new adventure into motion.

Lisa is the strong and short-tempered leader of the Banga Settlement. Ever the realist, she inspires both fear and respect in the villagers but always prioritizes the safety of the settlement.

Vogo is a merchant, and head of “Sun Shipping.” He regularly does business with a variety of clients, and is rumored to be involved with the illegal buying and selling of military supplies. His plans for Banga are less than noble. 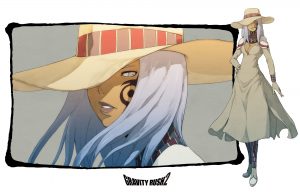 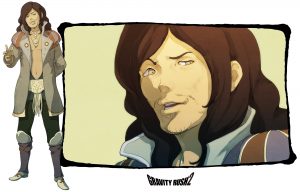 
Cecie is a quiet and reserved girl who works as a herder within Banga. As Lisa’s adopted daughter, Cecie is usually on the receiving end of her mother’s strict teachings. When she runs away from home, Kat is asked to track her down.

Fi is Vogo’s bodyguard and close aide. His quiet and cold demeanor is accompanied by a proficiency in martial arts, and he regularly intimidates those who resist Vogo’s demands.

Misai is the top miner in Banga, and one of Kat’s biggest critics. His stubbornness leads him into dangerous mining missions in order to prove his worth. 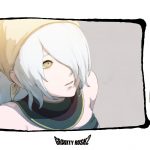 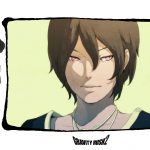 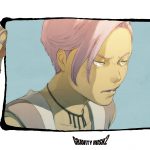 In case there was any doubt, Gravity Rush 2 retains the beautiful open world structure and gorgeous comic-book presentation that fans fell in love with in the previous game. A wealth of story missions and challenge missions (over 50!) are marked by icons on the map, and completing them will reward players with various types of rewards.

As a final glimpse of things to come, let’s take a look at one final new location: The Rift Plane. 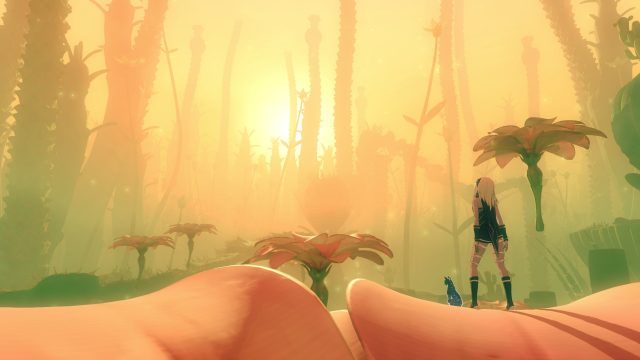 
A forbidden land with a wealth of high quality ore, Kat will encounter a number of new Nevi, (or “scarabs” as the Banga Settlers call them) as she makes her way across the Rift Plane. Giant Stone tablets will provide clues on how to proceed, and successfully satisfying their conditions will lead Kat to mysterious new rewards…