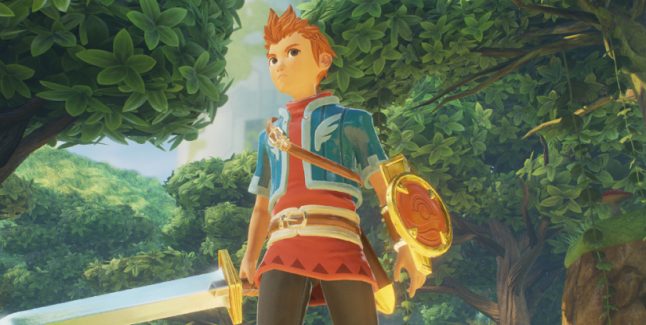 Oceanhorn 2: Knights of the Lost Realm is in development, studio Cornfox and Bros. announced.

The sequel, set in another time period in the Oceanhorn timeline, features a new hero—a boy who has been trained to become a Knight of Arcadia. It is built from the same elements that made up the first game: world exploration, deep backstory, “amazing music,” and action RPG gameplay with items, puzzles, battles, and bosses.

Here’s Oceanhorn 2 image gallery. Click on any of these image thumbnails to see the full-size screens: 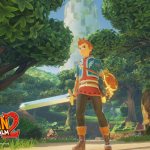 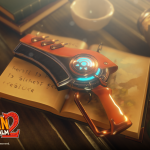 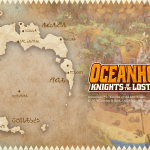 The game is played from the third-person perspective, and the battle system consists of “sword fighting, utilizing powerful spells and finding creative ways to use various items.” There is a new key item called the Caster, which is a gun that shoots magical projectiles and will have many uses. There will also be a “traversable and vast world map” that consists of fields, forests, mountains, and water.

The first game, Oceanhorn: Monster of Uncharted Seas, is due out for PlayStation 4 and Xbox One on September 7.