RiME Developer Announces The Sexy Brutale for PS4, Xbox One and PC 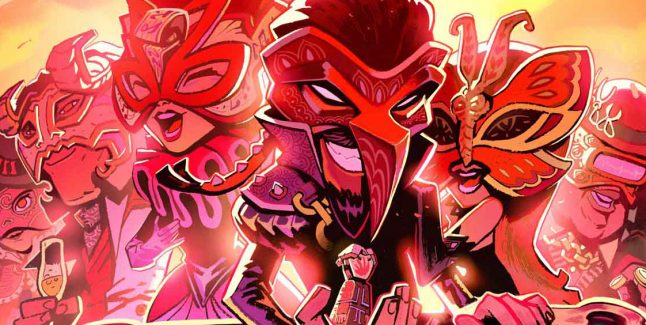 Set during a single, endlessly-looping day within “The Sexy Brutale” – a stately English mansion converted into a bizarre casino and named by the enigmatic Marquis – players take on the role of elderly priest Lafcadio Boone. To progress, Boone must hide, watch and learn the colorful stories of the other guests at the ball in order to save them from grisly deaths at the hands of the mansion’s staff.

By discovering the key moments and methods how each guest can be saved and gaining occult-seeming powers linked to their masks, Lafcadio is able to explore deeper and deeper into the mysteries of the mansion’s past and inhabitants to uncover the truth hidden at the heart of The Sexy Brutale.

Scheduled for a Q1 2017 release on PC, PlayStation 4 and Xbox One, the single-player, narrative-driven puzzle adventure is the debut of new UK developer Cavalier Game Studios who joined forces with Tequila Works in the Spanish studio’s first ever co-production project.

Here’s The Sexy Brutale image gallery. Click on any of these image thumbnails to see the full-size screens: 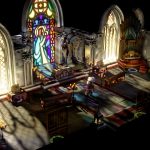 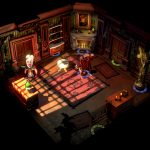 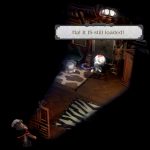 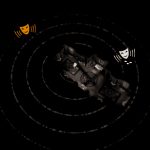 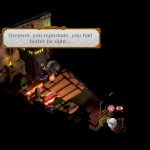 The concept was created by ex-Lionhead veteran Tom Lansdale and brothers Charles and James Griffiths, and an early build was shown to friends for responses and criticism, including creative director and CEO of Tequila Works, Raúl Rubio.

“When Cavalier asked for our feedback on their build of The Sexy Brutale, I immediately knew we had to be part of it,” said Rubio. “By combining the unique talents of both our teams we are proud to have created a genuinely intriguing and unforgettable experience for players to enjoy.”

Design director of Cavalier Game Studios Charles Griffiths said “We worked really hard to turn the high concept for The Sexy Brutale into an exciting, accessible game that would speak for itself because we knew that – no matter how good – an idea is never enough on its own.

“Raúl believed in the project enough to throw the full weight of his support and team behind it, meaning that, together, we have been able to really make it something special.”

The Sexy Brutale is scheduled for a Q1 2017 release on PC, PlayStation 4 and Xbox One.

• Watch, listen and learn until you are ready to act to save each guest from murder

• Multiple distinct areas of the mansion to explore, each with its own scenario, characters and puzzles

• Exotic cast of characters, including 9 guests