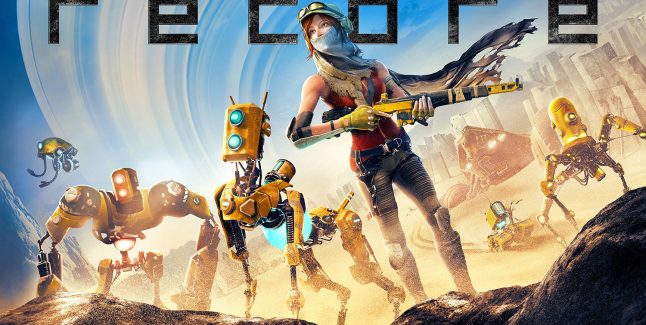 Microsoft and Armature Studio have released the Gamescom 2016 trailer, gameplay, and screenshots for ReCore.

Check Out the ReCore Trailer and Gameplay Video:

The game, from Mega Man creator Keiji Inafune, follows Joule Adams as she leads a group of Corebot companions on an adventure to save mankind in a dangerous world known as Far Eden. Read more about the game here.

Here’s The Sexy Brutale image gallery. Click on any of these image thumbnails to see the full-size screens: 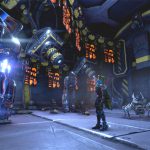 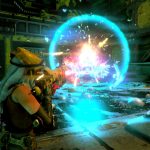 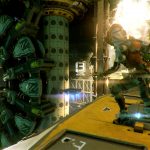 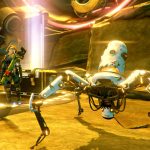 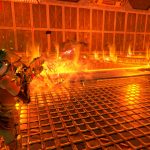 ReCore is due out for Xbox One and PC on September 13 in North America, September 15 in Japan, and Setpember 16 in Europe.