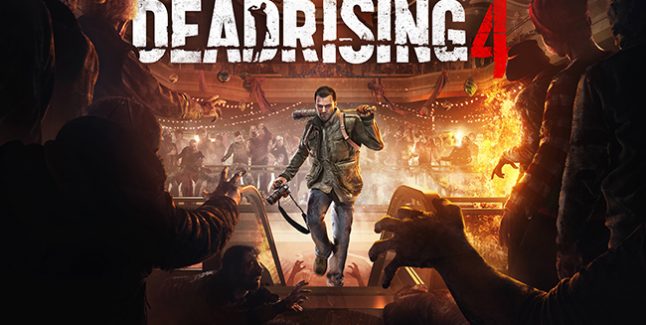 Microsoft and Capcom have released a new gameplay video and set of screenshots for Dead Rising 4.

Dead Rising 4 follows Frank West, who returns to Willamette, Colorado 16 years after the events of the original Dead Rising to uncover the truth behind a mysterious outbreak. Read more about the game here.

Here’s Dead Rising 4 image gallery. Click on any of these image thumbnails to see the full-size screens: 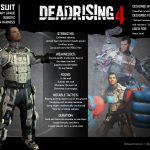 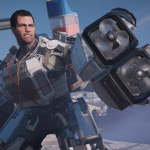 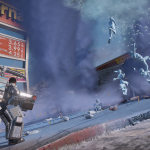 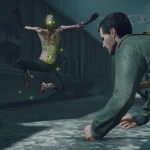 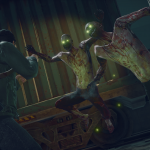 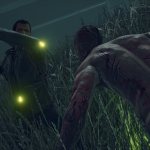 Dead Rising 4 is due out for Xbox One and PC on December 6.