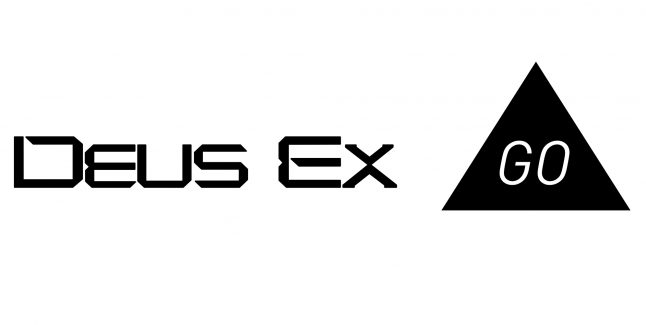 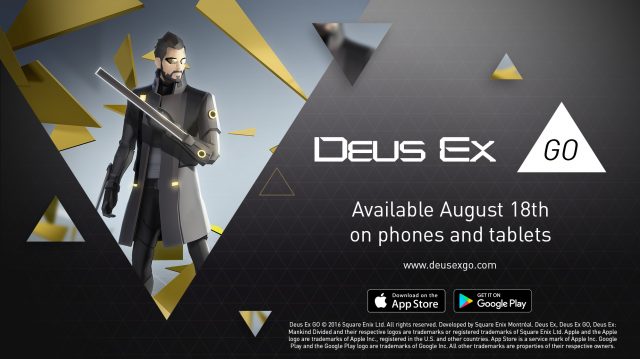 The turn-based infiltration puzzle game is set in a stylized interpretation of the Deus Ex universe. As double agent Adam Jensen, you’ll use hacking, combat, and augmentations to solve “the most challenging puzzles of the entire GO series,” and work alongside your allies in TF29 and the Juggernaut Collective to infiltrate locations and unravel the conspiracy behind a terrorist plot.

If you missed it, catch a trailer here.