The Girl and the Robot for PC Release Date 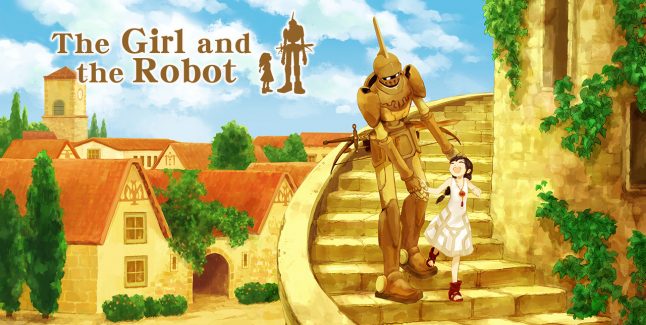 The Girl and the Robot will launch for PC via Steam on August 18, developer Flying Carpets Games announced.

The third-person action-adventure game is set in a fairy tale world where players take on the role of a young girl trying to escape from a castle ruled by an evil queen.

Here’s The Girl and the Robot artwork gallery. Click on any of these image thumbnails to see the full-size screens: 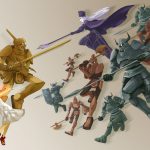 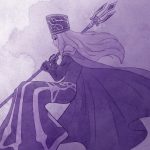 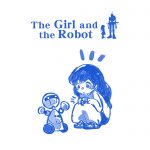 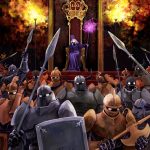 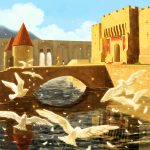 Announcements regarding the release of the PlayStation 4 and Wii U versions will come “later this year.”

If you missed it, catch the launch trailer here.

The Girl and the Robot is a unique third person action/adventure game set in a fairy tale world. You take on the role of a young girl trying to escape from a castle ruled by an evil queen. On her way, she meets a mysterious robot that can be controlled remotely and together they encounter many challenges that test the strength of their new found friendship.

• Advanced gameplay mechanics that enables you to switch between two characters in order to solve puzzles, defeat enemies and navigate in the world.

• Mysterious backstory that has left its mark on the environment.

Tags: The Girl and the Robot