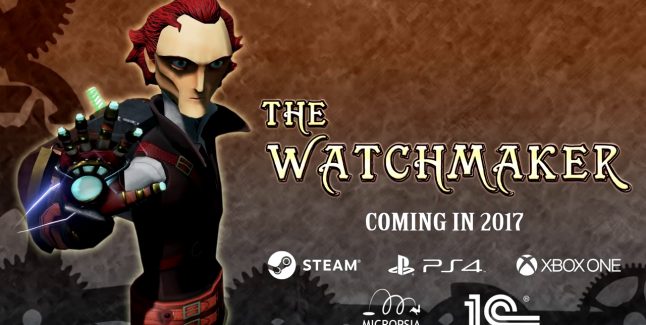 1C has announced that it will be publishing The Watchmaker. Developed by Micropsia Games, The Watchmaker is a puzzle-adventure to be released on Windows PC, PlayStation 4 and Xbox One in Q2 2017. A playable build will be available and presented at Gamescom 2016 in Cologne this August.

The Watchmaker takes place inside a giant clock tower, full of gears and platforms, where time is an essential resource. Within the strong steampunk atmosphere of the clock tower, an unusual tale unwinds. The main character is Alexander, a keeper of the clock tower, who realizes one day that his precious clock has been sabotaged, making time run wild.

Check Out The Watchmaker Trailer:

Gameplay in The Watchmaker illustrates the collapse of time through a unique mechanism, in which the health of the main character is indicated by his age. Alexander ages extremely quickly, as if suffering from a strange disease, his enemies’ attacks further accelerating this process. And so instead of collecting medkits, Alexander collects time to regenerate his youth. The entire aging process is elaborately animated and reflected in the character’s face, posture and movements.

Trying to avoid the ultimate end that old age brings, players must guide Alexander through the clock tower. Exploring its environment full of intricate puzzles that need solving, and enemies to be defeated, Alexander must uncover secret after secret, to finally unravel the mystery of The Watchmaker… 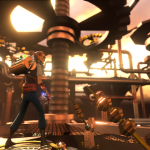 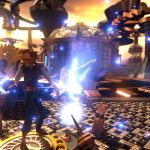 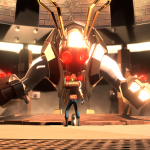 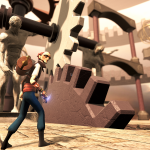 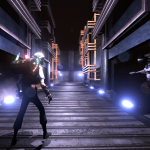 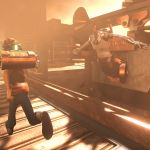 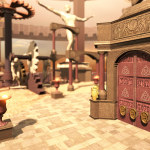 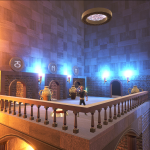 In , a puzzle-adventure game, players take on the role of Alexander. In his steampunk world of giant clock mechanisms, Alexander’s routine involves repairing his precious clock tower every day, adjusting its mechanisms, oiling the gears and polishing everything down to the smallest piece. For years, this is the only life he has known.

But one day Alexander is awakened by a mysterious voice. This disembodied voice alerts him that something has gone wrong: someone, some unknown being, has sabotaged his beautiful tower. With the clock not working properly, time has gone mad. Consequently, Alexander starts ageing abnormally quickly, leaving him only a handful of time to repair the damage. 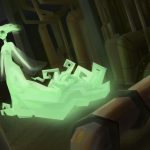 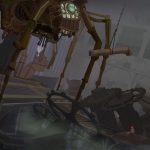 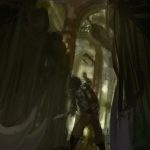 Guided by the mysterious voice and armed with a magnetic glove and a bag of time bombs, he must search the halls and arcades of the tower in search of the saboteur. Various obstacles, enemies and riddles buried in the clock’s intricate mechanisms stand in his way. But Alexander must push on to save the clock and restore time to its natural rhythm, all while gradually uncovering the mysteries of the tower and its even stranger past.

• Diverse gameplay, with a mix of exploration, puzzles, platforming action and boss fights

• Environmental puzzles and special gadgets to solve them, such as magnetic gloves and time bombs