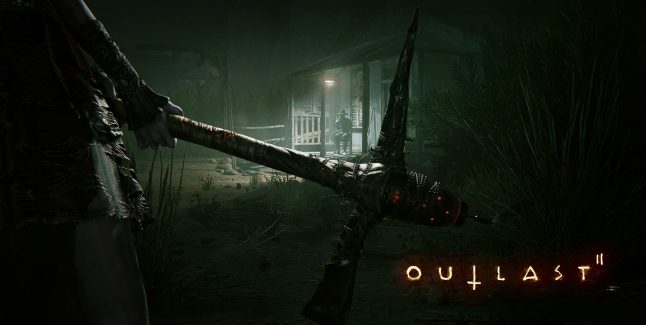 Outlast 2 has been delayed to a Q1 2017 release, developer Red Barrels announced in a Facebook post today.

Originally scheduled for a 2016 release, the followup to the 2013 horror title needs more time to match the developer’s vision, according to Red Barrels’ statement.

“Our mission as an indie studio is to deliver to you the best, most terrifying, most fulfilling experiences possible,” the statement reads. “That’s why we’re taking just a little bit more time to make sure our vision for Outlast 2 is in no way compromised and is the experience you deserve.”

Red Barrels said the developer “could not, in good conscience, release a game who’s limits haven’t been tested to the extreme.”

Outlast 2 is currently in development for PlayStation 4, Xbox One, and PC.