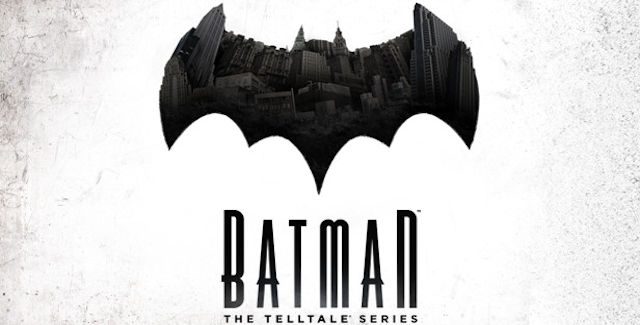 Here we will show you how to unlock all Batman: The Telltale Series codes with a cheats list that’s valid for the PC, Mac, Xbox 360, Xbox One, PS3, PS4, Mobile (iOS / Android) versions.

Learn more about this “The early years of Batman”-themed adventure / action title straight from the developers at Telltale Games!

Last week, Telltale’s CEO Kevin Bruner, and the game’s Executive Producer, Sean O’Connor were interviewed and give backstory as well as divulging gameplay tips and tricks to help you get started. Check out the gameplay demo of the Warner Bros. Interactive Entertainment published Batman: The Telltale Series.

Do you know of any Batman: The Telltale Series cheats or unlockables?
Let us know in the comments, you’ll get credit for finding out. – Thanks for visiting!