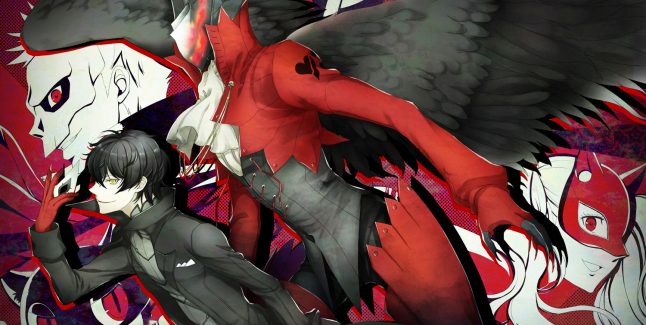 Following the Persona summons video, Atlus released another short new gameplay video, this one showing the protagonist fishing in Ichigaya.

Persona 5 is due out for PlayStation 4 and PlayStation 3 on September 15 in Japan and on February 14 in the Americas. A European release is also planned via publisher Deep Silver, but a release date has not been announced.