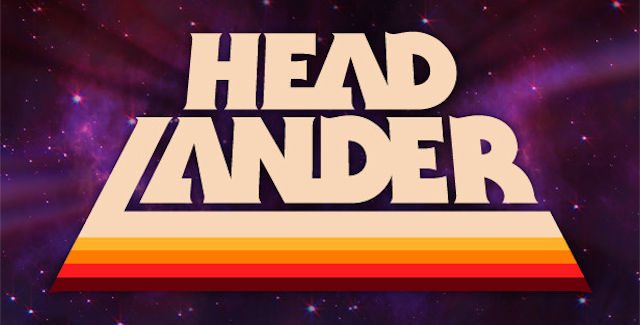 Here we will show you how to unlock all Headlander codes with a cheats list that’s valid for the PC & PS4 versions (where available).

At the E3 2016 show Double Fine’s Tim Schafer and Greg Rice were interviewed and give backstory as well as divulging gameplay tips and tricks to help you get started. Check out the gameplay demo of the Adult Swim Games published Headlander.

Next, two more hours of gameplay discussion with Headlander project Lead Lee Petty. He’ll be talking to the team behind the game, taking fan questions, and listening to a live synth performance from Headlander’s composer, David Earl.

There are no Headlander cheats on PS4 & PC yet. So until they are discovered, we made the handy Headlander guides listed above to help you with tips and tricks for the game!

Do you know of any Headlander cheats or unlockables?
Let us know in the comments, you’ll get credit for finding out. – Thanks for visiting!