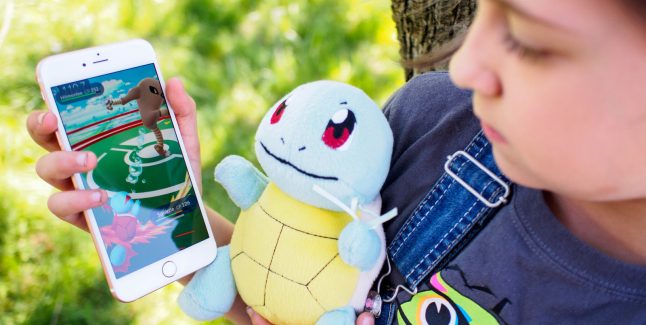 With just a fewd days on the market, Pokemon Go has become an international sensation, with players around the world logging serious minutes and mileage in order to “catch ‘em all.” But while Niantic has slowly been releasing the game to more and more countries over the last week, the rollout isn’t nearly fast enough for eager fans in territories like Latin America, Africa, the Middle East, and Asia (including Pokémon’s native Japan).

Pokemon Go was initially released on July 6 in the United States, Australia and New Zealand and since been slowly adding more countries each day. As of Sunday, Pokémon GO has now released in the UK, Canada, Germany, Italy, Spain and Portugal as well.

As we learn more about upcoming Pokémon Go release dates, we’ll be sure to update this post.