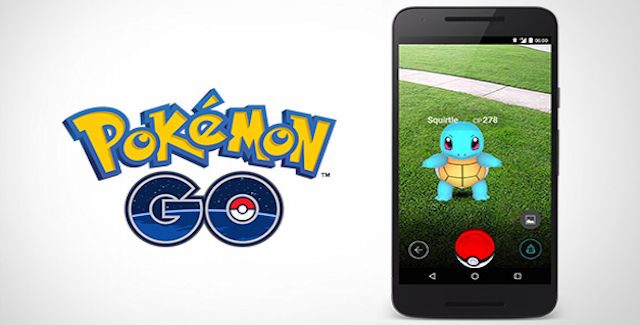 Here we will show you how to unlock all Pokemon Go codes with a cheats list that’s valid for the Android & iOS Mobile versions (where available).

How to make Pikachu available as a Starter Pokemon?

How to unlock new Pokemon and bonus items?

When Game Freak director Junichi Masuda was asked if Pokemon Go on smart phones would be able to link to the main Pokemon games like Pokemon Sun & Moon games on 3DS, he strongly suggested this connection would be a future announcement.

To quote Mr. Masuda: “When the game first comes out we really want people to just focus on going out and having real-life adventure and catching Pokemon, but eventually at some point we do plan to add some kind of connectivity between Pokemon Go and the main [Pokemon] games.”

The Nintendo Treehouse livestream from E3 2016 interviewed the Pokemon Go developers at Niantic, Game Freak, The Pokemon Company, and Nintendo.

Discover a whole new world of Pokémon right in the palm of your hand! Find out how Pokémon GO allows players to find and catch more than a hundred different Pokémon as they explore their real-world surroundings.

Up next, a Game & Watch video preview of the Pokemon Go early beginnings gives you starter gameplay tips and tricks.

Tip: To level up Pokemon you don’t do it the usual way through fighting, instead you get Stardust & Candy from catching Pokemon and more Candy by transferring to Professor Willow. This is because it costs Stardust and some Candy to level up & eventually evolve each Pokemon.

Note: While player versus player battles aren’t available at game launch, you CAN fight other Pokemon in Gym battles. At launch only the first 151 Pokemon are available to catch from Pokemon Red & Blue.

Hint: The first thing you should do after starting up your Pokemon Go app for the first time is: Go to the game’s Options and turn on the Battery Saver Mode, or you’ll drain your smart phone’s battery much quicker than usual since Pokemon Go keeps running.

There are no Pokemon Go cheats on iOS & Android mobile devices yet. So until they are discovered, we made the handy Pokemon Go guides listed above to help you with tips and tricks for the game!

Do you know of any Pokemon Go cheats or unlockables?
Let us know in the comments, you’ll get credit for finding out. – Thanks for visiting!