Bloodstained: Ritual of the Night Demo Released to Backers 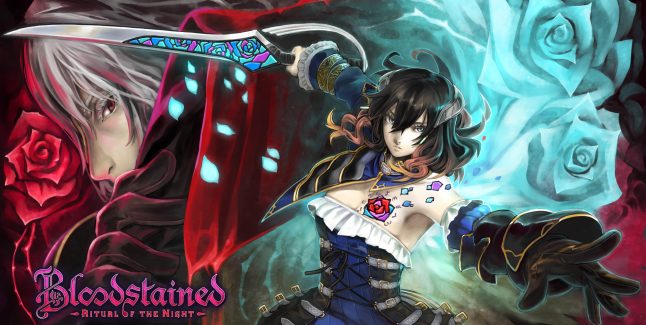 Bloodstained: Ritual of the Night, the Castlevania spiritual successor by Castlevania: Symphony of the Night producer and co-director Koji Igarashi, now has a demo for folks who pledged $60 or more to the game’s Kickstarter.

As stated in a Kickstarter update, the demo is currently being emailed to people who meet this criteria and filled out their Fangamer survey by 13th June. It’s worth noting that the demo is only going to be available for three months.

Check Out the Bloodstained: Ritual of the Night Demo Playthrough:

The Bloodstained demo is Windows-only and should not be confused with the beta, which is still coming. “This is the demo build IGA and the team premiered at the Xbox booth during E3,” the developer stated.

“Thanks to Microsoft’s kindness, we were able to display the E3 demo of Bloodstained: Ritual of the Night at the Xbox booth,” Igarashi said. “We had no idea the lines were going to be as long as they were, so we’d like to take this time to apologise for anyone out there who didn’t get a chance to play the build on the show floor. 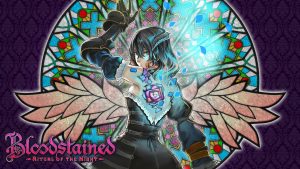 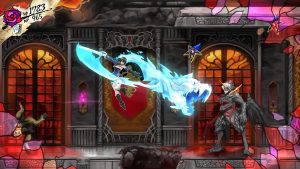 “It was a great experience for us – watching such a wide variety of gamers play the build helped us uncover a lot of usability issues in the game. But the smiles on so many faces and the enjoyment everyone seemed to get out of the demo told us a lot of our initial ideas are good, which is exciting.”

This demo mostly encompasses the tutorial as player character Miriam makes her way to an early boss battle. Things that will be changed before release include additional story cutscenes, different item and enemy placement, and a revamped map screen with the option for a mini-map.

Igarashi and co. will reward the fastest speedrunner of the Bloodstained demo with a free art book as a reward.