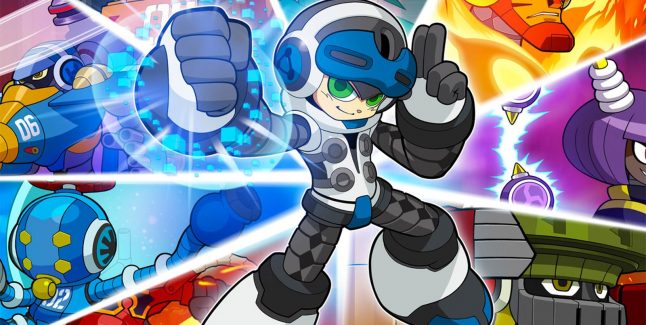 Deep Silver has distributed the launch trailer of Mighty No. 9, the new game from Keiji Inafune, the creator of Mega Man, which launches in America & Japan on Tuesday June 21st and in Europe & Australia on Friday June 24th, 2016.

Check Out the Mighty No. 9 Launch Trailer:

The trailer shows many sequences taken directly from its gameplay at the same time explaining us different characteristics and game modes. The game offers us not only an enthralling single player campaign, but also a Boss Rush mode, one set of challenges, a degree of hardcore difficulty and the ability to challenge a friend in multiplayer.

Mighty No. 9 will be released this week for PlayStation 4, PlayStation 3, Xbox One, Xbox 360, Wii U and PC/Mac/Linux. With 3DS and PS Vita versions to follow later in 2016.