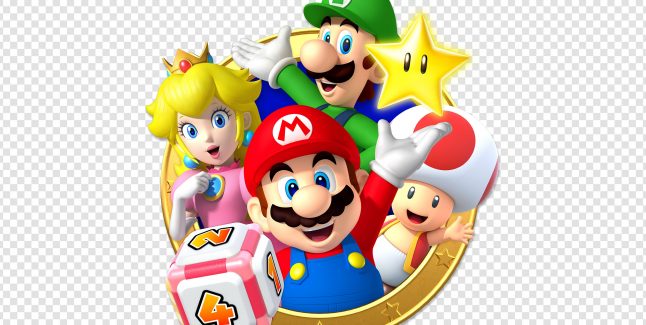 Nintendo announced Mario Party: Star Rush for 3DS during its Nintendo Treehouse Live at E3 2016 live stream. It is due out on November 4.

The four-player multiplayer party game promises additions and changes that make it much more fast-paced and portable-friendly, where players no longer have to wait for their turn, as everyone moves at once.

Here’s Mario Party: Star Rush image gallery. Click on any of these image thumbnails to see the full-size screens: 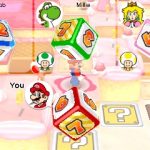 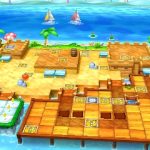 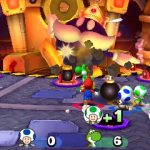 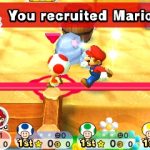 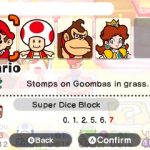 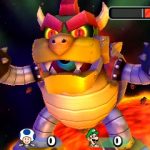 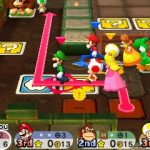 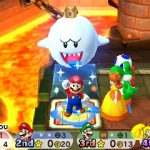 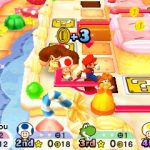 Team up with Mario, Peach, Donkey Kong, and more in the most perfectly portable Mario Party game to date. Play with up to four players simultaneously, exploring different worlds as you freely move your toad across maps and recruit Mushroom Kingdom allies. Break free of turn order, with all players plotting strategy, rolling the dice, and moving… all simultaneously! Team up with your friends in the real world to complete or cooperate to take down bosses in each game board.

• Recruit characters like Toadette, Rosalina, and Wario to team up with and support you in Toad Scramble starring Toads.

• Choose from multiple boards in different worlds, each with tricky boss battles.

• Up to four players can simultaneously roll and move freely around a map.

• Team up with up to four Mushroom Kingdom characters who can help you win by participating in different events.

• Packed with different modes that everyone can enjoy.