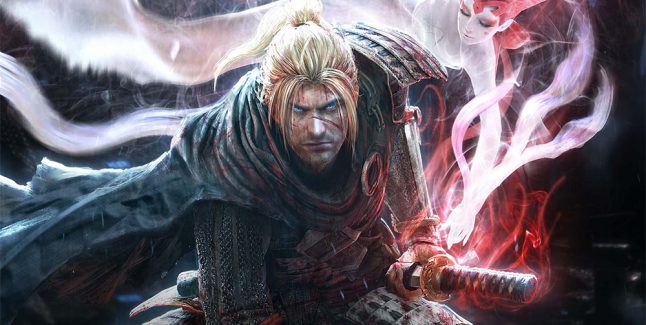 Following the overwhelming success of the Alpha Demo in April—during which more than 850,000 players downloaded Nioh and experienced the game’s intense and compelling gameplay for the first time—the second demo is currently planned for launch in August, with more information on its contents and exact release date to be announced at a later time.

Here’s Nioh image gallery. Click on any of these image thumbnails to see the full-size screens: 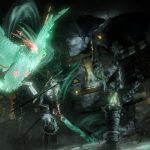 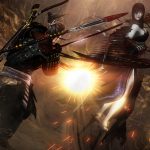 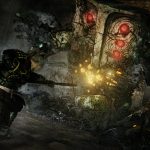 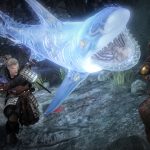 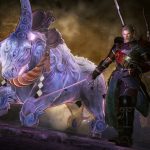 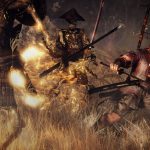 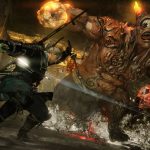 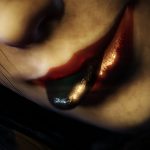 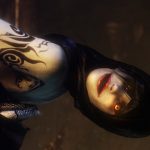 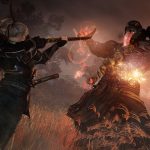 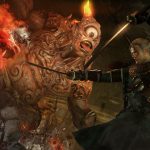 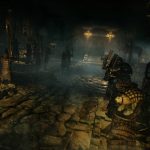 Koei Tecmo America has also released a gripping new trailer alongside a choice selection of assets that reveal a variety of captivating locations, unusual mythical creatures, sinister enemies, and mysterious allies that cross paths with the game’s enigmatic blonde-haired protagonist, William. The short video provides a further glimpse into a world enveloped in mystery and mysticism, hinting at William’s powers and motives as he sets out on a treacherous path that takes him to the far end of the world – to a land of exotic islands torn by civil war and demonic supernatural threats.