Hawken Coming to PS4 & Xbox One 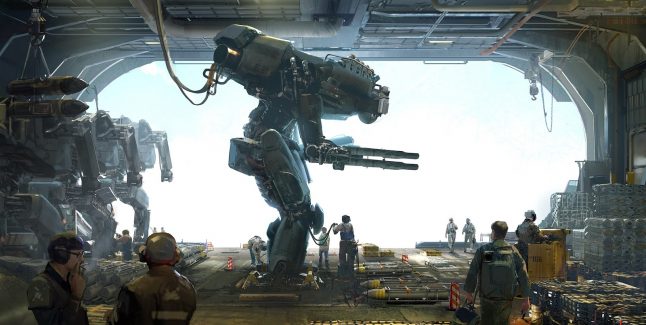 Hawken is coming to PlayStation 4 and Xbox One. The console version was announced during the Sony pre-E3 2016 press conference show.

• 30+ mechs in multiple classes with more to come: Players determine their method of mass destruction. Pilot lightweight assassin-like mechs or wade into the thick of action with heavy bruiser mechs.

• Exceptional customization: Players can choose mechs with massive sniper rifles, powerful cannons, explosive rocket launchers and much, much more. Select from among an array of cosmetics, upgrades, enhancements, and consumables.

• will be available via digital download on Xbox One and PlayStation 4.