Farpoint is an “unnerving VR space adventure set on a hostile alien planet.” On a mission to pick up scientists studying an anomaly near Jupiter, a rupture from the anomaly transports the player and scientists to an unknown alien world.

Here’s Farpoint image gallery. Click on any of these image thumbnails to see the full-size screens: 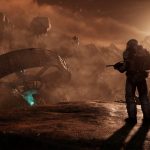 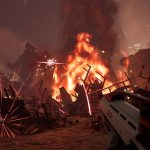 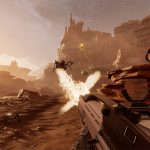 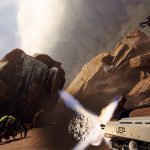 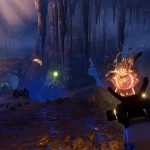 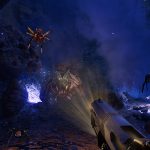