State of Decay 2 Announced for Xbox One & PC 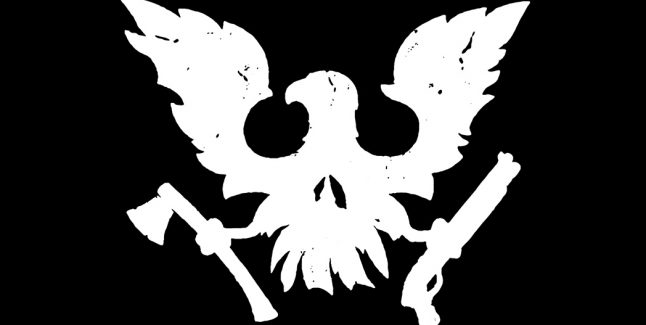 Microsoft and Undead Labs announced State of Decay 2, the followup to the 2013-launched Xbox 360 and PC (and later ported to Xbox One) open-world zombie game, for Xbox One and PC. It is due out in 2017.

The multiplayer zombie survival game will see players working together to build lasting communities where choices made shape an interconnected world.

Here’s State of Decay 2 image gallery. Click on any of these image thumbnails to see the full-size screens: 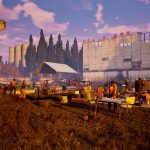 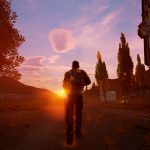 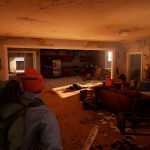 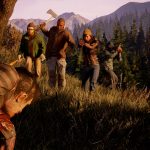 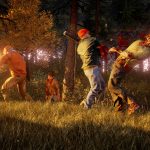 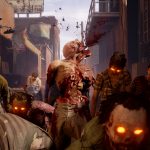 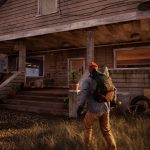 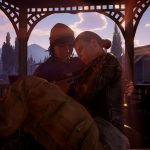 The next installment in the critically acclaimed “State of Decay” franchise immerses you in an all-new, multiplayer zombie survival fantasy.* Build a lasting community, working with other players or solo to overcome challenges while exploring your own unique story in a world that remembers the choices you make. Coming to Xbox One and Windows 10 as an Xbox Play Anywhere game.

Play as a Community of Individuals in an Open-World Adventure

• There is no singular hero character. Play as an entire community — each survivor in the game is their own person, with a unique mix of background traits, skills, and attitudes that determine what they can do, what they want, and what they are willing to do to get it.

• Use your community’s unique array of individuals to forge a path through the game that is personal to you. Your choices shape the identity of your community, ensuring that no two stories are alike.

• Explore an open, simulated world filled with dynamic zombie and human enemies, friendly survivors to recruit into your community, and valuable resources and gear necessary to keep your people alive.

RPG Progression Systems for Individuals, Base, and Community

• Develop each survivor’s traits and skills to improve their capabilities and strengthen your community.

• Collect resources to build and fortify your base, unlocking crucial new facilities and valuable community options along the way.

• Elevate your favorite survivors to leadership roles in your community by heeding their advice and completing their goals, and unlock new community benefits and objectives that suit your leader’s ideals.

• Manage the relationships and goals of your survivors to build a strong community that has a lasting impact on the future of your world.

• Play solo, or for the first time ever in the “State of Decay” franchise, with up to three of your friends.

• Invite friends to join your game, or drop into theirs. Work together as you explore the deadly post-apocalyptic environment, watching each other’s backs and sharing the rewards of your accomplishments.

• Each player maintains command of their own personal community and roster of characters.