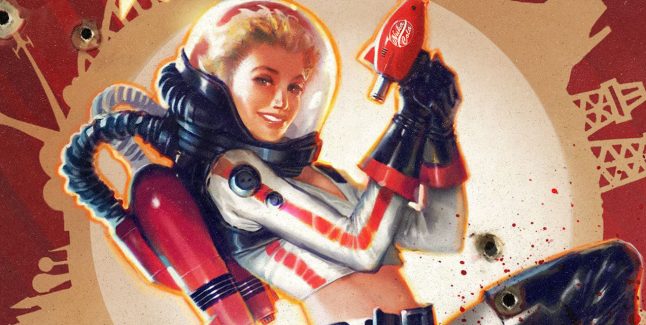 During its conference tonight, Bethesda revealed three new piece of DLC for Fallout 4, the third of which, called “Nuka World,” will be the game’s final DLC. 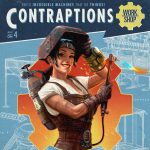 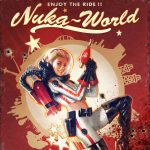 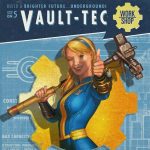 Bethesda Blog: Fallout 4 was revealed to the world a year ago at Bethesda’s first-ever showcase, and since then it’s been incredible to see how fans have taken the game and made it their own. There’s no shortage of amazing fan content – from the videos you’ve made to some of the most amazing cosplay we’ve seen for any game.

But nothing has been as awesome as seeing the incredible content coming from within the game. Custom characters, setups and Mods beyond anyone’s wildest imagination have taken the game to new heights. Your work motivated and inspired the team at Bethesda Game Studios, which has created more post-release content for the game than ever before. At this year’s BE3 Showcase, we gave you a first look at the new content coming to Fallout 4 this summer. All three remaining add-ons will be available as part of the Season Pass, giving you $70 worth of content for just $50. And as a reward for the fans who picked up the Season Pass early, you get everything for just $30.

It all starts next week with the first new add-on… 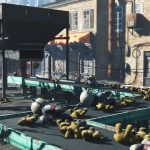 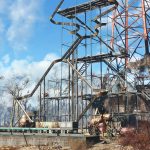 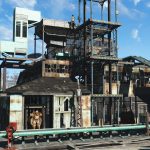 Build a brighter future underground with the all-new Vault-Tec Workshop. Create a massive Vault and attract new Dwellers using pre-war industrial kits complete with retro-nostalgic furniture, lighting, and art. Even change and customize the look of your inhabitants with new barbershops and cosmetic surgery stations. And like every good Overseer, run Vault-Tec approved experiments on your Dwellers to learn what makes an ideal citizen. Vault-Tec has given you the tools, the rest is up to you! 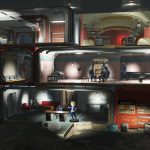 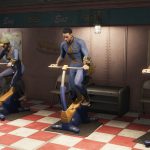 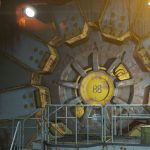 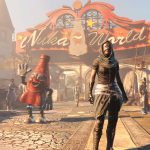 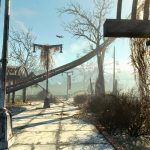 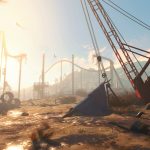 As with previous add-ons, we’ll be running Betas on all platforms before launching each new piece of content. Whether you’re on Xbox One, PlayStation 4 or PC, your chance at participating in the Betas begins by signing up for a Bethesda.net account. When we’re ready to begin the Betas, we’ll notify the selected participants.

While Nuka-World will be the final add-on for Fallout 4, things are just getting started with Mods for the game. Since launching the Creation Kit in April, we’ve been blown away by the new content on Bethesda.net – available to both PC and Xbox One users. And at that end of this month, PlayStation 4 fans will have access to Mods, too. Look for more information in the coming weeks.

This is all in addition to the three amazing add-ons already available. If you haven’t grabbed the Season Pass yet, you can still purchase it for $50 and get everything.